While the usual Remoaners pick over the bones of the general election and try to convince anyone who might listen that the result proves the people want to now stay in the European Union, a recent report comes to light showing that the UK would be £156 billion a year better off just by walking away from that monolithic catastrophe.

The report called 'Engaging Business on the Benefits of Brexit' [1] was written for Leave Means Leave, an organisation committed to a 'clean Brexit', by John Longworth, the former director-general of the British Chambers of Commerce.

Mr Longworth says in his report that three main measures, first deregulation, second removing EU imposed external tariffs to the rest of the world and third reinvesting the money we currently give away to the EU would boost our economy by over seven percent, which equates to about £120-£150 billion a year.

On top of that our economy would be bolstered by new free trade agreements with the rest of the world.

He does say in his report though that this will require the government to make the right choices and that everyone will have to understand that, as with anything, there will be winners and losers. But by making those right choices the UK economy will benefit significantly overall allowing more people to succeed.

Now, I believe that businesses and people will want to flourish in whatever political environment they operate, so they will adjust and make a real go of Brexit. And when they see the benefits start to feed through there will be no stopping them. At the end of the day businesses and workers succeed with work and orders.

But the Remoaner politicians are a completely different kettle of fish. They know their performance will be judged in an inversely proportionate way. The worse the country does the more they will be proved right and vice versa. They are therefore desperate for the country to quickly fail outside the EU, or they themselves will be judged the failures. Part of their strategy will be to sow discord and misinformation, throw up obstacles to slow the process down and then blame the lack of progress on Brexit itself. And remember how many EU supporters there are in our political ranks. 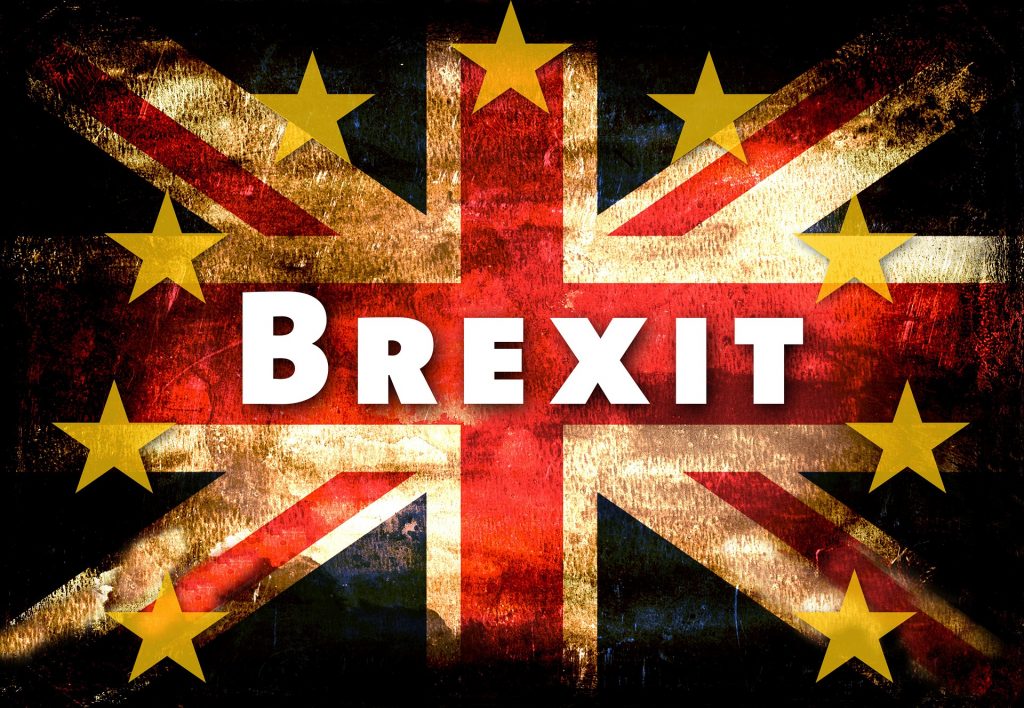 The report also points out that we have 600,000 youth unemployed in the UK, something he rightly calls a national disgrace. But by limiting immigration we will be forced to use that huge human resource in the most productive way we can. At the moment, if a big business wants trained cheap workers you just import another box load of them; you don't need to invest in training – no wonder we've got a home-grown skills gap.

Anyway, as the report says, the future's bright, the future's Brexit – as long as we let business know that the country is on its side and politicians make the right decisions with success for the country as the central plank.