New research from behavioural science experts Decision Technology (Dectech) reveals that the ‘Shy Tory’ phenomenon seen in previous general elections is growing, with a significant embarrassment factor associated with saying you will vote for the Conservative Party.

As a result, the firm is warning that most of the polling carried out for this week’s general election has underestimated the true number of people likely to vote Tory.

In the research consultancy’s survey, when asked directly only 26% of Brits said they plan to vote for a Conservative candidate on Thursday. However, when using the Unmatched Count Technique (UCT) Dectech’s analysis reveals that the true figure is much higher, with 31% planning to vote Tory. This gives an ‘embarrassment factor’ of x1.16, which is higher than the x1.11 seen at the 2015 general election, when 33% said they would vote Conservative a week before the election but the party actually took 37% of the votes. 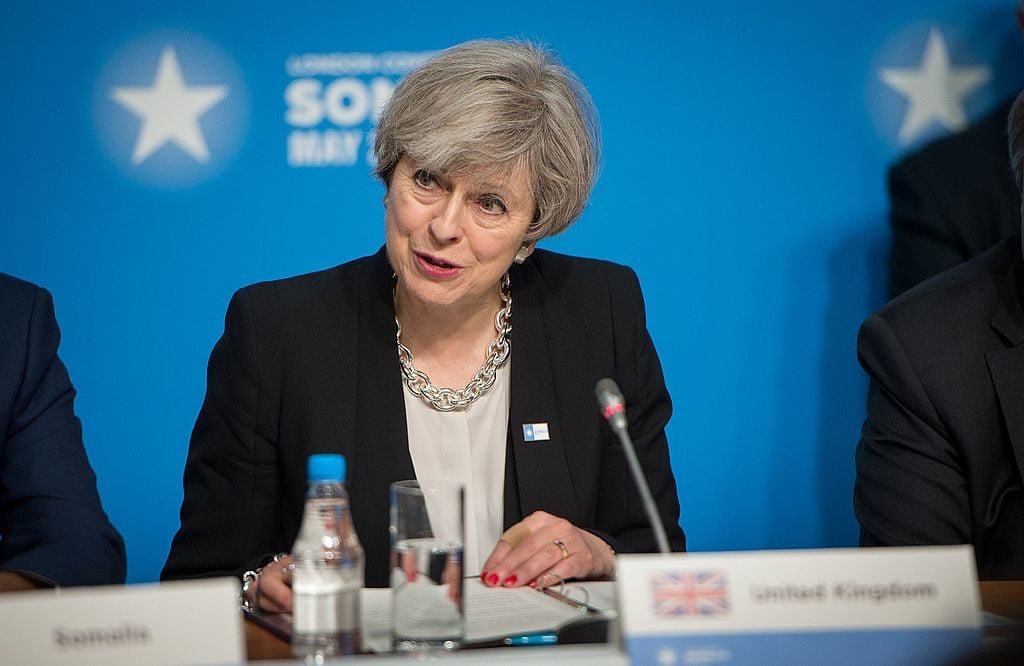 This comparison suggests that, although a higher proportion of people are too embarrassed to reveal their intention to vote Tory this year than were two years ago, the Conservatives will receive fewer votes overall. Based on this, Dectech predicts that Theresa May will still be Prime Minister after Thursday’s election, but with a smaller majority than previously.

UCT does rely on the usual straightforward self-report approach but involves showing respondents a series of statements and asking how many are true for them, but not which ones. This protects anonymity and reduces the instances of lying due to social taboos, while allowing measurement of the incidence rate of these taboo topics. Dectech is calling for all political pollsters to radically reform their methodologies and use the UCT technique rather than continuing to rely on self-reported voting intentions to improve accuracy of future predictions.

“Given the predictions of a landslide Tory victory when the general election was first called, some were suggesting that the taboo around voting Conservative had decreased and even speculated that we may see a ‘Shy Labour’ effect this year. But our research demonstrates that this is far from true – although there may be fewer people voting Tory than in previous years, the embarrassment factor has grown.

“Political polling is fundamentally inaccurate in its current form. Election after election, both here in the UK and overseas, we have seen surprising results that ran counter to predictions from all the major pollsters. It is clear that there are certain voting behaviours that are seen as too socially taboo to admit to in a direct survey response – even in exit polls – but are not considered so taboo that it actually changes how people vote.

“While pollsters have tried to learn lessons from the past and have made some changes to their methodologies, particularly in terms of voter sampling, they are not going far enough. Our research demonstrates that the Unmatched Count Technique could provide more accurate results. A radical overhaul is long overdue to account for people’s embarrassment when asked to self-report on their behaviour.”