They include data about mortgages, home equity lines, student loans, credit cards, auto loans and delinquencies for New York City and each of its boroughs, as well as metro areas throughout New York State, northern New Jersey and southwestern Connecticut. As part of today’s Snapshots series, the New York Fed issued the underlying data for this report.

The Snapshots are based on data from the New York Fed’s Consumer Credit Panel, a nationally representative sample drawn from anonymized Equifax credit data. Today’s Snapshots reflect data through December 2016. 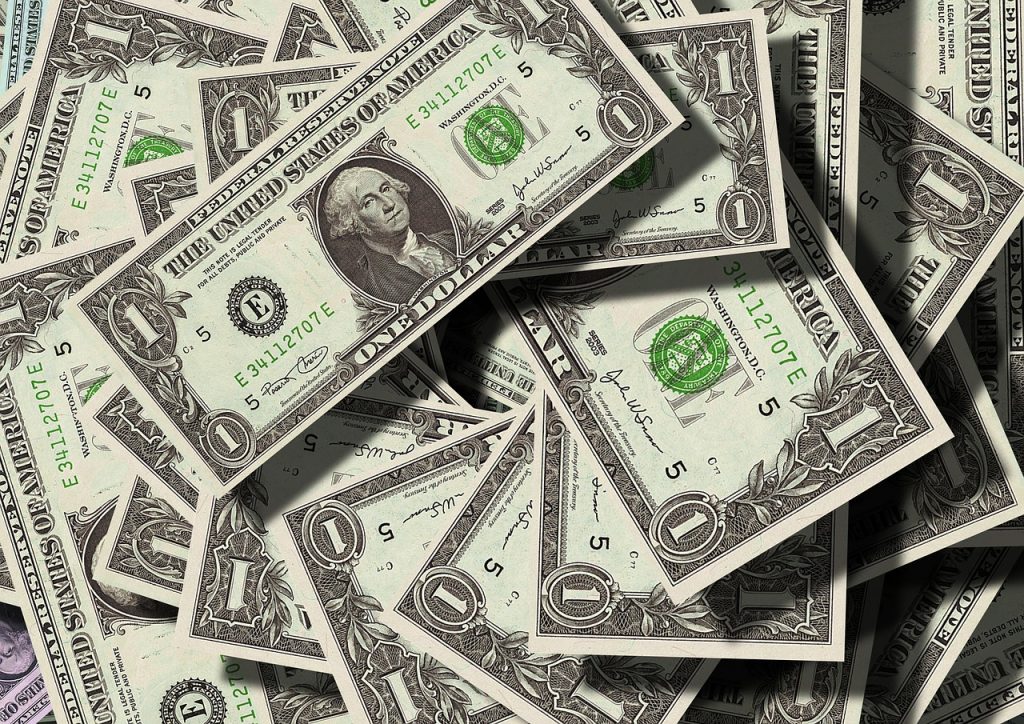 “The state of household debt in the New York Fed’s region continues to improve and overall consumer distress levels remain low compared to the nation,” said Claire Kramer Mills, assistant vice president and community affairs officer. “Despite these positive signs, pockets of our region are experiencing notably higher delinquencies and defaults than neighboring areas. Snapshots enable us to compare the financial health of communities and pinpoint areas of stress so that we can inform efforts to support shared growth and prosperity in our region.”

Similar to past years, overall consumer distress rates in the New York Fed’s region remain well below the national rate. Consumer distress rates are the percent of consumers that were at least 90 days late on any loan type or had a third party collections balance within the last year. This rate is an indicator of difficulty managing debt and a proxy for financial stress. The consumer distress rates were 18.7% nationwide, 13.7% in New York, 15.2% in New Jersey and 14.4% in Connecticut, with improvement in all states compared to those reported in the August 2016 Snapshots series.

Two components of consumer distress are the shares of seriously delinquent mortgage and student loan borrowers at least 90 days past due. Student loan delinquency rates in the New York Fed’s region were also notably below the national rate, consistent with overall consumer distress rates. The student loan 90+ day delinquency rates were 15.6% nationwide, 12.1% in New York, 13.0% in New Jersey and 12.7% in Connecticut. These mark slight declines in delinquencies from the previous Snapshots series across each of the national, New York, New Jersey and Connecticut rates.

Other Key Findings Segmented by Sub-Region:

Scottish Government's Economic Plan For Independence Does Not Add Up – CBI