Startups Have Faster Growth But Are Higher Credit Risk; Have Stronger Financing Demand And Smaller Needs But More Shortfalls; And Have The Most Success But Least Satisfaction With Online Lenders

The Federal Reserve Bank of New York has issued the 2016 Small Business Credit Survey: Report on Startup Firms, the second in a series of reports that examines the results of an annual survey of small business owners. The Report on Startup Firms focuses on startups with employees—defined here as small businesses that were five-years-old or younger and had full- or part-time employees in 2016.

The Report found that, compared to mature small employer firms (called “mature firms” throughout), startups were twice as likely to be adding jobs and growing revenues but more likely to be higher credit risk. Relative to mature firms, startups are more likely to apply for financing, and when they do, typically seek smaller amounts of credit. Despite this, startups were more likely to face financial shortfalls. Also, these startups—especially medium/high credit risk firms—were most successful in getting financing approval at online lenders but were the least satisfied with them. These difficulties with securing sufficient financing were particularly acute for early stage (0-2 year old) startups, and they have a higher rate of failure than second stage (3-5 year old) startups. 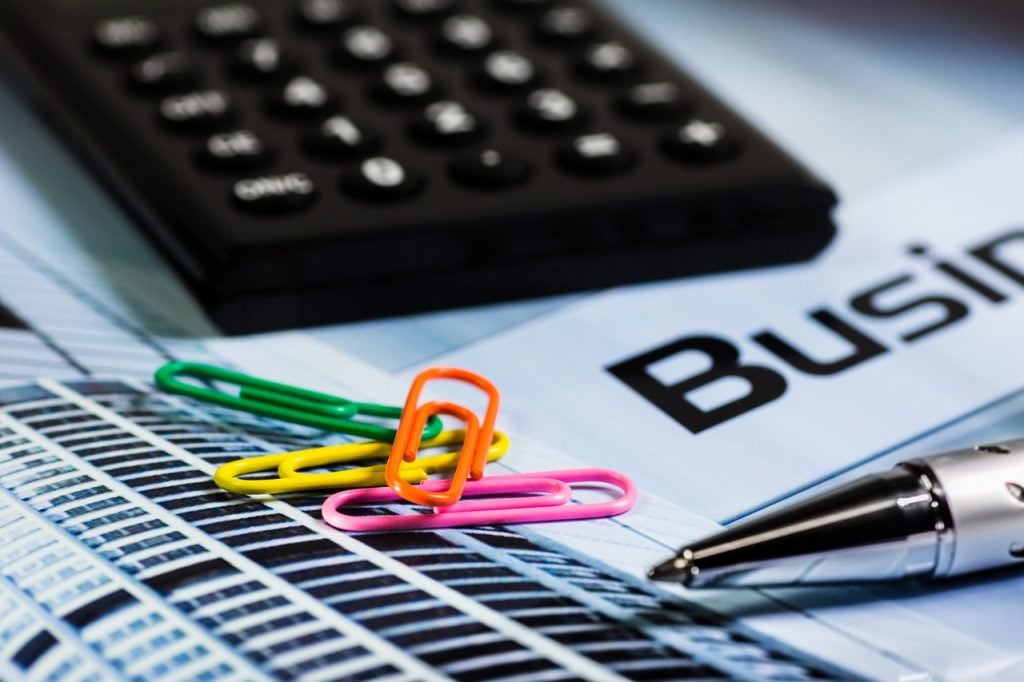 These findings are particularly salient for the U.S. macroeconomy because startups account for 34% of all U.S. employer firms, for nearly all net new job creation and for almost 20% of gross job creation—according to outside research as of 2014.

“Startups are the primary drivers of U.S. job growth and their success is essential to a healthy economy,” said Claire Kramer Mills, assistant vice president and community affairs officer. “Although financing is important for all companies, it’s especially critical to these young firms who need funds to weather initial costs and grow. Despite startups’ strong demand for financing, their problems are more acute than other firms, with most facing shortfalls and many discouraged from even applying.”

Key findings can be found in the Report on Startup Firms' executive summary. These findings include:

Additional reports on the 2016 Small Business Credit Survey will be released throughout this year. These will take an in-depth look into other specific types of small businesses, including microbusinesses, minority-owned firms, women-owned firms and the self-employed (nonemployer firms).

The Survey collects information about business performance, financing needs and choices and borrowing experiences of firms with 500 or fewer employees. Responses to the Survey provide insight into the dynamics behind aggregate lending trends and about noteworthy segments of small businesses. The results are weighted to reflect the full population of small businesses. The Survey is not a random sample; therefore, results should be analyzed with awareness of potential methodological biases.

The Survey was launched in 2014 through an effort that merged the regional surveys conducted by several Federal Reserve Banks. The 2016 Survey is the first iteration that was conducted on a national scale with involvement from all 12 Federal Reserve Banks and input collected across all 50 states and the District of Columbia. The 2016 Survey collected 15,991 responses in total. 10,303 these responses were from employer firms, 2,159 of which were startup firms.

Is politics child’s play after all?