The ruling National party in New Zealand won a resounding victory in the country’s parliamentary elections held on Saturday. Prime Minister John Key will now head the New Zealand government for a third consecutive term after his party won a majority of 48 percent of the vote.

Key’s National party ended up with 61 seats in the 121 member Parliament. This significant victory for the National Party is the first time a majority has been achieved under the current voting system in the New Zealand Parliament since its inception in 1996.

Finance minister Bill English reiterated the New Zealand government’s plans to continue on its current economic trajectory saying, “There has been a good level of confidence around the economy and people needed to see a pretty strong case to change direction. What they saw instead was a lot of distractions on issues that didn't matter to them". He also indicated the management of the NZ economy will continue in the same manner, saying that, “People know the style of this government it will continue. With respect to the economy, that's a strong focus on lifting competitiveness and building business confidence.”

The New Zealand Dollar gained ground after the news, but it is currently trading lower against the U.S. Dollar. Nevertheless, Mr. English expects the Kiwi to drop in the long term since the strength in the currency has adversely affected the New Zealand economy, which is mostly export based. English said that, “I think as U.S. interest rates strengthen the Kiwi will weaken —regardless of political fluctuations”. 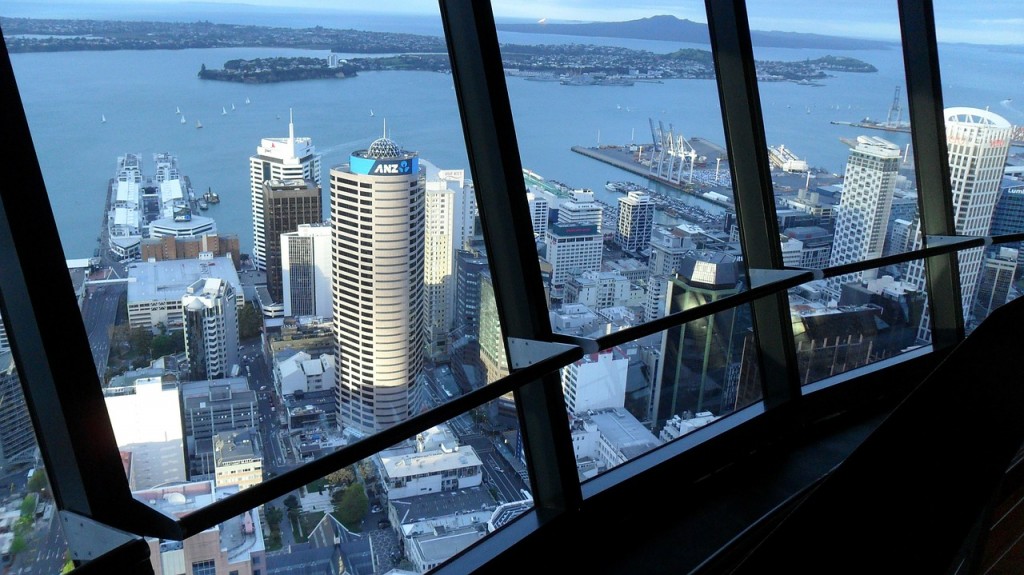