Next £20 note to be printed on polymer

The Bank of England has announced that the next £20 banknote will be printed on polymer; a more secure, durable and cleaner material.

In December 2013, the Bank announced that the next £5 and £10 banknotes would be printed on polymer following a 10 week public consultation that found 87% of respondent were in favour of the change. The polymer £5 note featuring Winston Churchill will be issued in autumn 2016, the £10 polymer note featuring Jane Austen entering circulation a year later.

The note, which will feature a visual artist nominated during the public nominations period held earlier this year, will enter circulation in 3-5 years’ time. 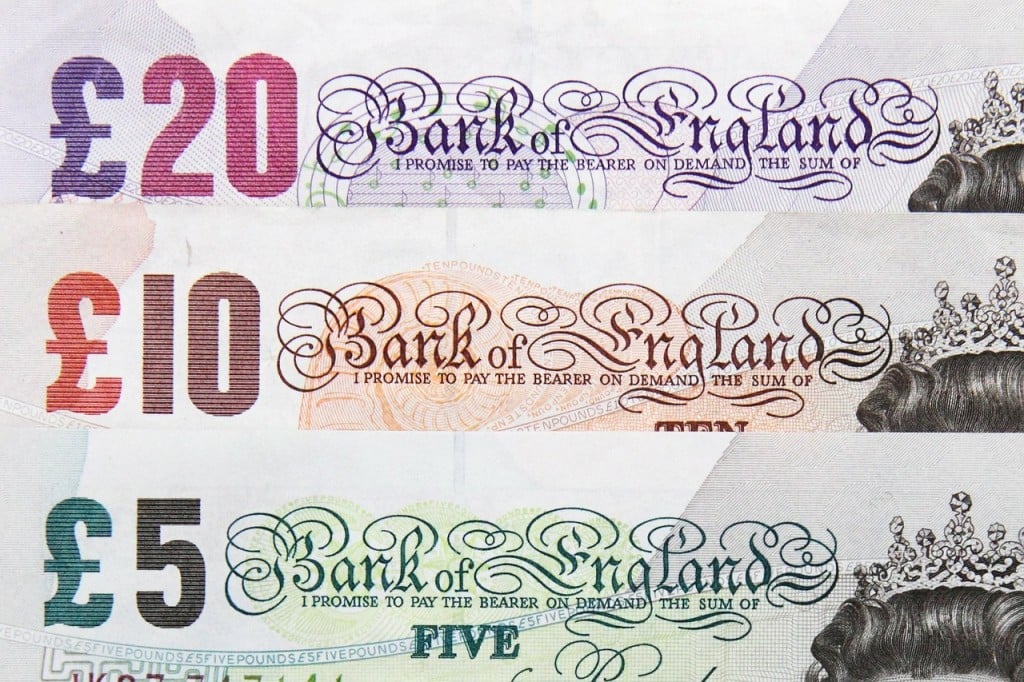