Next Mayor of London must commit to building 50,000 homes a year – CBI

London’s firms want the capital’s next Mayor to keep a relentless focus on business growth, to keep the city an attractive hub for investment, creativity, skills and tourism. That’s according to the CBI’s London Manifesto aimed at mayoral candidates. 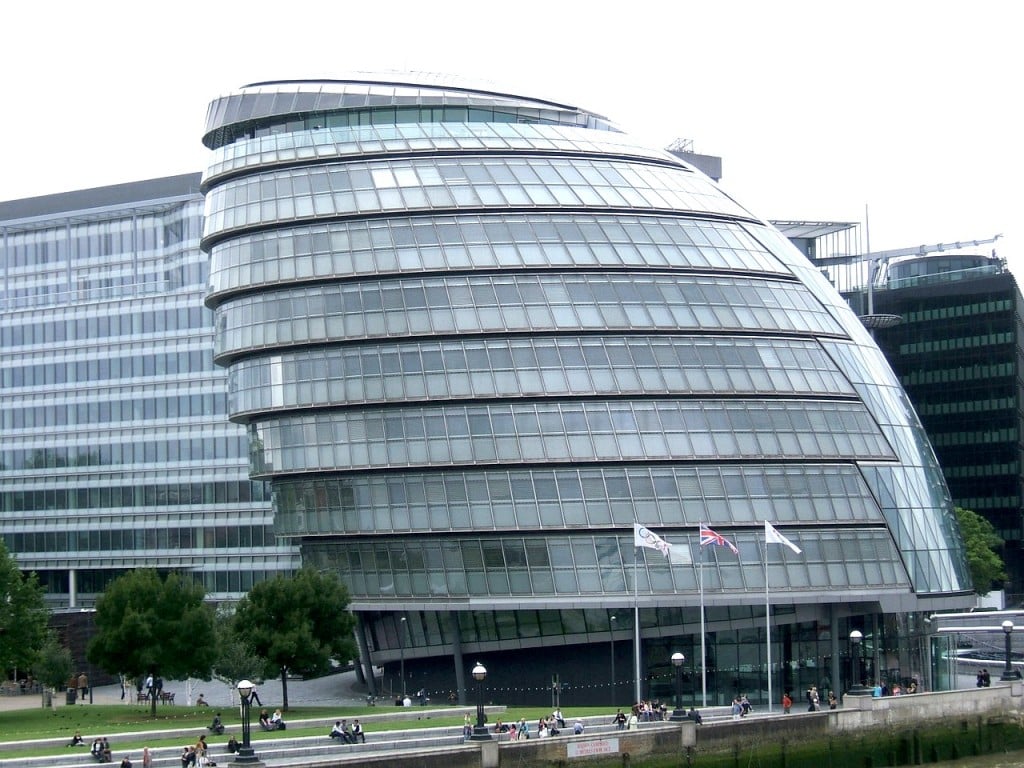 • A new housing strategy within 100 days of taking office, which commits to building 50,000 homes a year

• Press the Government to deliver the Airports Commission’s recommendation to build a new runway in the South East, and deliver Transport for London’s business plan, including Crossrail 2

• Continue to implement the existing 2050 London Infrastructure Plan, and give a stronger voice to businesses on the London Enterprise Partnership (LEP)

• Provide certainty and consistency in UK tax policy to attract financial firms, and call for the Chancellor of the Exchequer to end the Bank Corporation Tax Surcharge by the end of the Parliament, once the Budget is balanced.

“London’s star has continued to rise over the past few years. From setting a new standard for hosting the Olympic Games to the emergence of Tech City, the capital has shown the world it is still the best place to grow, do business and thrive.

“But in an increasingly competitive global race, the next Mayor must take some tough decisions from day one for London to continue to grow and prosper, and to keep the city a magnet for investment and skills.

“From building the 50,000 homes a year the capital needs to house its talented workers, and a new runway that will boost our exports to high growth markets, to making the city a global beacon for digital and technological skills, London’s next leader has a unique opportunity to plan ahead, and position the city at the head of the pack.”

The CBI’s seven areas of priority for the next Mayor are:

London has the fifth highest cost of living compared to other leading global cities, with high housing costs and lack of supply impacting firms’ ability to recruit and retain employees.

• Support the ‘Build to Rent’ scheme, improving the quality and quantity of private rental housing.

The capital’s infrastructure currently ranks 24th compared with its international peers, and 70% of firms believe the increased strain placed upon it will negatively affect them.

• Promote the River Thames for moving goods and materials, to diversify the city’s transport options.

£1.3 trillion worth of investment is required in London’s energy, water, transport and digital infrastructure by 2050.

• Develop a circular economy strategy and the widespread recycling of materials, which could see London become a zero-waste city, creating 40,000 jobs by 2036.

Skills must be aligned with the needs of the capital’s economy, but a lack of skilled staff is one of the top three concerns for London’s businesses.

• Urge the Government to raise the Tier 2 immigration cap

London ranks as the sixth most supportive environment in the world for tech start-up businesses, yet the UK has seen flat growth in life sciences research & development funding over the last few years.

• Encourage greater sharing of flexible creative office spaces, the lack of which hinders growth in the tech sector.

London’s exports are currently worth £140 billion to the capital’s economy, and more than 40% of London-based SMEs aim to trade internationally.

• Be a strong international ambassador for all of London’s sectors

• Champion continued investment in the capital’s shopping and entertainment districts.

The City is the world’s most international financial centre, and London makes up over half of all the UK’s services exports. But the gap is narrowing between the capital’s unique position, Hong Kong and Singapore.

• Act as an advocate to ensure the conditions are right for London to continue to be a global financial and professional services hub.

The death of the Political Promise