Leading green and development organisations from all continents – including Friends of the Earth – have walked out of the UN climate summit in Warsaw, Poland, today (Thursday 21 November 2013) in protest at the lack of progress in tackling the climate crisis.

The organisations including Friends of the Earth, Greenpeace, WWF, Oxfam, Action Aid, Jubilee South and 350.org say that the developed world has effectively blocked meaningful progress on cutting emissions, and providing finance and help for those impacted by climate change.

Friends of the Earth's International Climate Campaigner, Asad Rehman, who is taking part in the walk-out in Poland, said:

"Climate change is probably the greatest threat humanity has ever faced – it's staggering that so many developed nations would rather spend their time playing to vocal minorities at home rather than meet this global threat head on.

"We can already see the devastating impact that climate change is having, particularly in some of the world's poorest regions where people are least able to cope.

"This Warsaw summit is achieving nothing to help protect these communities or to reduce global carbon pollution – we must all do more in the months ahead to make the world wake up to the need for urgent action." 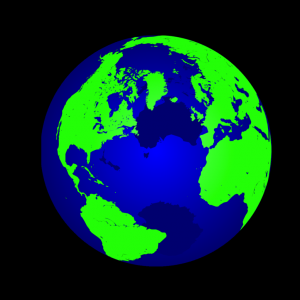