Multi-platinum-selling recording artist Nick Jonas shares his new single 'Find You', out now via Island/Safehouse Records (video below). Produced by Swedish hitmakers Jack & Coke, 'Find You' is available to buy and stream now on all partners.

'Find You' is Jonas' first single following the success of his most recent studio album 'Last Year Was Complicated'.

The album, including platinum hit 'Close' featuring Tove Lo, debuted at #1 in the US albums chart. Earlier this year, his track 'Remember I Told You' featuring Anne-Marie and Mike Posnor was released and currently sits at over 20 million streams on Spotify. 'Find You' was premiered as Zane Lowe's World Record on his Beats 1 show. 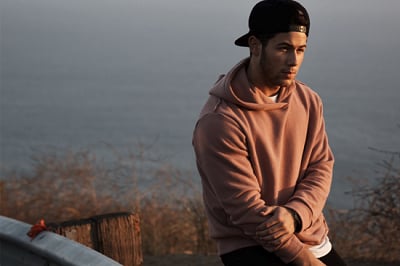 As an actor, Jonas garnered unanimous critical praise for his lead role in the 2016 Sundance Film Festival favourite 'Goat', produced and featuring James Franco. Next, Jonas will appear alongside Dwayne Johnson, Kevin Hart, and Jack Black in Sony's reimagining of 'Jumanji,' out December 20th. Jonas is currently in production on Lionsgate's post-apocalyptic thriller, 'Chaos Walking'. Also starring Daisy Ridley and Tom Holland, the film is scheduled for release in March 2019

Where to Purchase 'Find You': 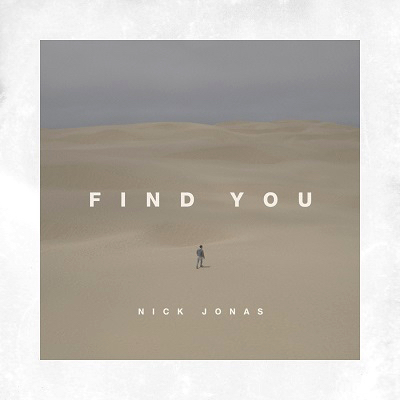