"It may be have been a great piece of showmanship but like Corbyn, Cameron mostly talks in platitudes.

"His National Crusade on housing is laughable considering this is the Prime Minister who has both overseen record highs of immigration, and record lows of housebuilding. One house has to be built every seven minutes just to keep up with immigration and Britain is falling way behind that target.

"On social reform, he paints the picture of a more integrated and proud society, when it is the vast influx of people overwhelming communities' abilities to bind together.

"And of course he says nothing concrete about the EU. What are these proposed renegotiations, Mr Cameron? What are you actually bringing back for Britain? All that he is demanding is change of rhetoric, a stop to ever closer union, and even on this, he has been told it simply won't happen. 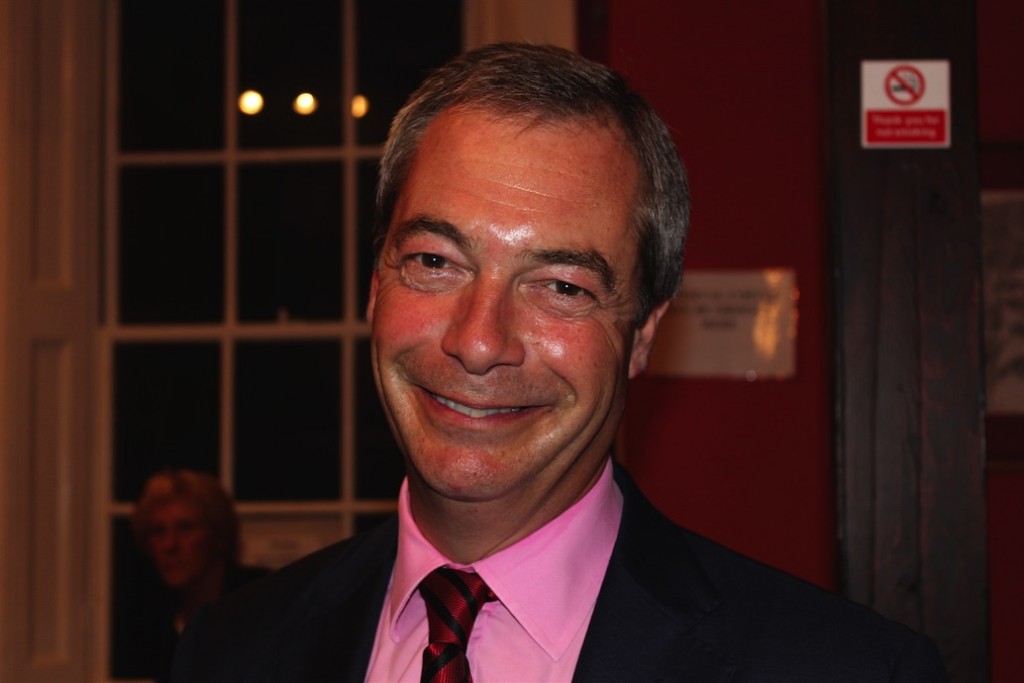 "Whether it's tackling poverty or improving public services, nothing can be achieved until Britain can control the number of people coming to live here.

The very immigration causing the social division and housing crisis David Cameron is promising to solve, cannot be contained while we live in a borderless Britain.

"Two of the biggest issues facing Britain today and the Prime Minister has no clear strategy, he can make no sincere promise, and he already has an utterly dismal record in office, proving that he cannot, and will not deliver on anything."