Nine in ten vets in the UK are EU nationals

One of the staggering facts to emerge from a report by the House of Lords EU Committee is that the UK is now ‘overwhelmingly reliant’ on veterinary surgeons from the European Union.

Over 90 percent of practicing vets in the UK come from one of the other 27 EU member states says the report, with over a fifth qualifying elsewhere in Europe.

It also transpires that three quarters of abattoir workers also originate from other EU member states.

The report says that many vets are coming over from economically hit Spain, as well as from France and Italy.

Although this is worrying the report did state that any effects from Brexit could be managed. 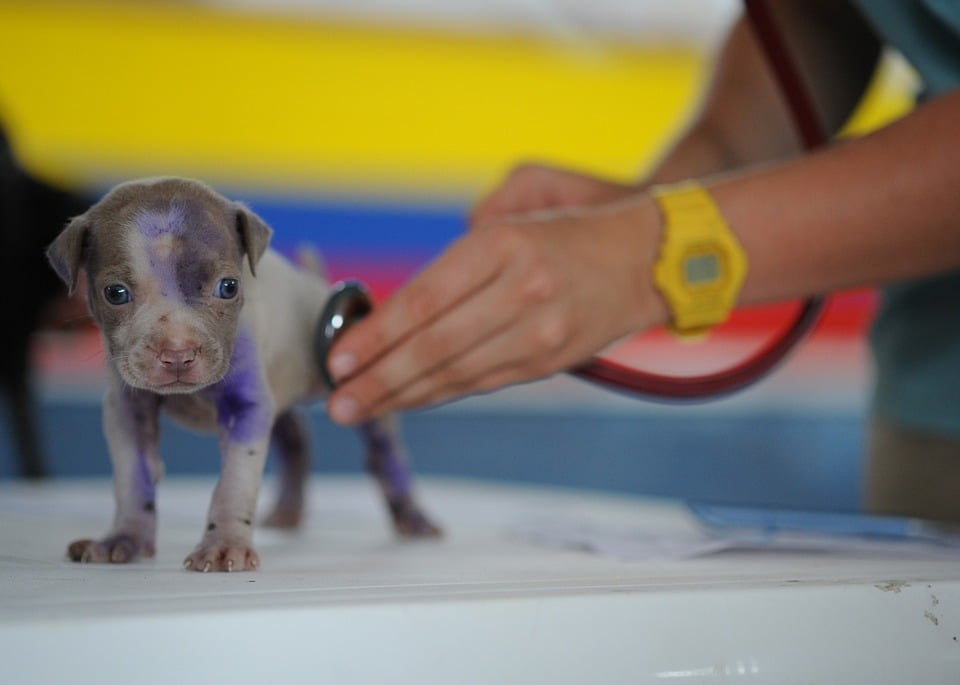 As a UK citizen I have to ask myself why are we in this position? Surely we have more than enough domestic applicants to fill the lion’s share of the vacancies? Or are we saying that UK youngsters do not want to be vets, something I find very hard to believe.

Vets take years to train and qualify, so this state of affairs can be laid at the doors of successive governments going back decades. So much for their collective claims about UK education and training, as it seems to have failed the very people it is there to help – the young people of the UK!

“Vets play a key role in ensuring the humane slaughter of animals and the proper certification of animal shipments. With EU nationals making up more than 90 per cent of slaughterhouse vets, the concerns expressed in the report today about vet numbers after Brexit should cause the Government to lay out plans for the long term recruitment and retention of vets."

Labour Party Reforms to Give One Member One Vote for Leader