Sometimes, economic forecasts are way off—in a good way. In late 2012, the International Energy Agency (IEA) predicted that the U.S. would surpass Saudi Arabia as the world’s leading oil producer within a decade.

America’s position as the leading producer of oil and gas has surged as a result of shale oil found in the Bakken fields. According to the United States Geological Service, the Bakken—shorthand for the entire eight-million-acre Williston Basin area underlying North Dakota and Montana—contains 4.3 billion barrels of recoverable oil and gas equivalents. Others predict recoverable oil reserves could be as high as 24 billion barrels. 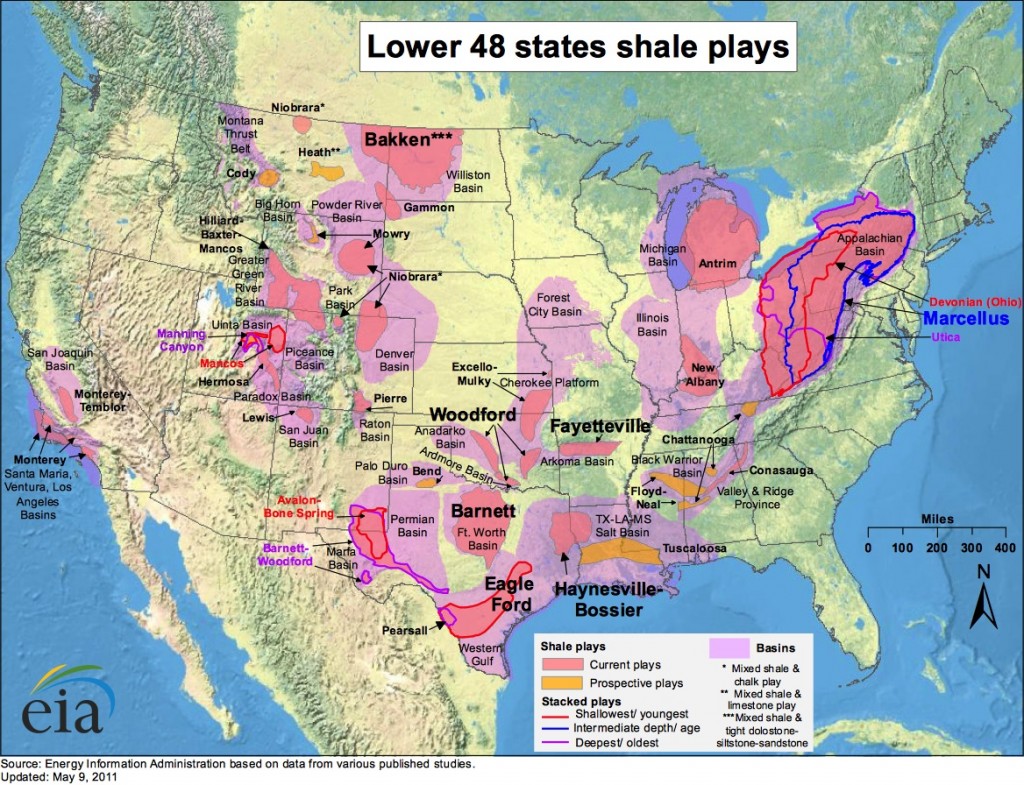 Thanks to improved horizontal drilling technology and hydraulic fracturing processes, oil and natural gas producers can drill lengthwise through shale deposits. That means billions of once uneconomically unrecoverable barrels of shale oil are now readily available, helping kick-start the second biggest oil boom in history and turning the U.S. into the world’s top oil producer.

Over the last four years, shale output in the U.S. has increased by 3.2 million barrels per day. This is the biggest climb since between 1970 and 1974, when Saudi Arabia raised its own oil production.

Case in point: in January 2010, the Bakken was producing around 236,000 barrels of oil per day. At the time, many were speculating that oil production in the Bakken would reach one million barrels per day by the end of the decade. This past August, over 911,000 barrels of oil were pumped out of the Bakken each day; that’s a 3.5-year increase of 285%. The truth of the matter is that it could reach a million barrels of oil per day by the end of 2013, or within the first few months of 2014 at the latest. (Source: “ND Monthly Oil Production Statistics,” North Dakota, Department of Mineral Resources web site, August 2013.)

Those looking to diversify their investment portfolio might want to consider looking at oil and gas drilling companies. After all, it’s one thing to find oil but another to have the technology to extract it.

The point is that to get more oil out of the ground, whether it’s through traditional rotary rigs or horizontal drilling, you need to develop more wells, both domestically and internationally. And with strong oil prices and a rebounding economy, there are no signs of slowdown in oil and gas exploration companies.

This article No Signs of Slowdown in These Oil and Gas Exploration Plays by John Paul Whitefoot, BA was originally published at Daily Gains Letter.

Forex and cricket – a great combination

Faith in the global economic recovery at a four year high