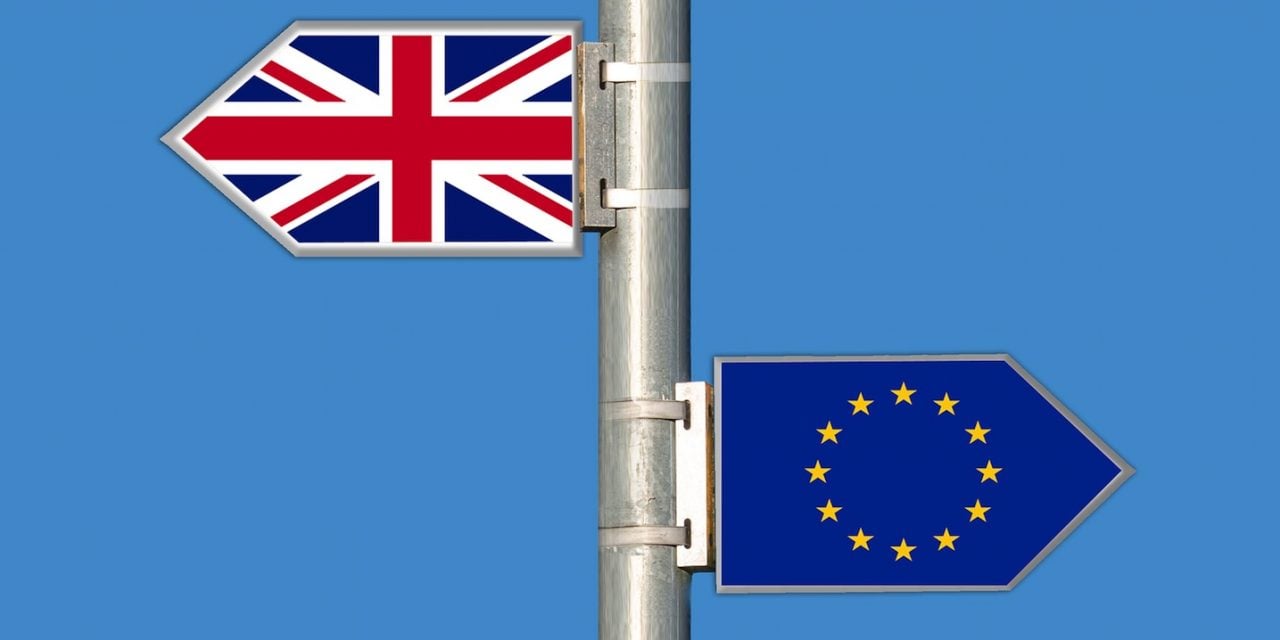 In what I see as a significant development, it seems that the Boris Johnson government has ruled out any 'technical' extension to the Article 50 process that would allow extra time for a deal to be ratified.

Now according to the Independent the government's chief Brexit negotiator, David Frost had the first of the 'stepped up' meetings with Eurocrats in Brussels with the EU diplomatic note coming out of the meeting saying that David Frost has personally ruled out the idea of a technical Article 50 extension.

This statement against the UK asking for what is termed as a 'technical' extension to the Article 50 time frame, so that the work to ratify of any new agreement can be completed, may be more significant than many people realise.

Now, Gordon Brown claims that the EU is softening to the idea of granting another extension, claiming that the information he has is that Macron was only sounding tough last time because we were all in the run-up to the EU parliament elections. And Brown says he believes that none of the other European Commissioners, including the new President of the EU Commission, Ursula von der Leyen, would hold to the 31st of October deadline.

But, if it is government policy to not extend Article 50 at all, then it might indicate that Boris is not going for the current Withdrawal Agreement surrender treaty choice – or anything like it, but for something far more straightforward, like a simple Free Trade Agreement for example. Or maybe for the no deal Brexit option.

And the reason I say that is because of the timescales involved.

I've talked a bit about this before, but I'll go over it again.

Remember though, I'm not a lawyer, I'm just reading the statutes and stuff.

In section 20 of the Withdrawal Act 2018 it says that 'withdrawal agreement' means an agreement under Article 50 of the Lisbon Treaty for the UK to leave the EU.

So, any deal Boris strikes with the EU means the old Withdrawal Agreement surrender treaty is removed and his new one takes its place.

Now, under section 13 of the Withdrawal Act, Boris has to do three things to get either the old deal or any new deal he puts together ratified, which means signed off and in force in international law.

After laying the new withdrawal agreement before both Houses of Parliament he has to:

One, get MPs to vote to accept it and the House of Lords has to note it.

Two, get MPs to vote for the political declaration that goes with the Withdrawal Agreement and the Lords has to note it too. This issue has not even been raised since Boris took the reins.

But thirdly, under subsection (d), before any Withdrawal Agreement can be ratified a new Act of Parliament has to be passed. "…which contains provision for the implementation of the withdrawal agreement".

And that bit is crucial, as it is this Act that would be written to ensure UK domestic law, slotted in perfectly with the Withdrawal Agreement at international level.

In fact it is a requirement under Foreign Office guidance to make sure a domestic act of parliament has received Royal Assent before the associated Treaty is ratified.

So, if Boris tries to force the dreaded Withdrawal Agreement on the Commons he will have to put that bill forward and move a substantive amendable motion in the House to have it debated and voted on.

That presents a huge open goal for the Remainers to slot an Article 50 extension, or worse, into the back of the net via a series of 'Letwin days'.

But further, the EU Council meeting is on the 16th and 17th of October, leaving only a couple of weeks to get this bill through after any agreement is reached. And as I've said before it would be a highly contentious bill that would take months, not days, of debates and horse trading to get it through parliament.

No! – Parliament, assisted by the Speaker of the House of Commons, would surely prefer to find a way to use that bill to insert a lengthy Article 50 extension into the programme first.

Especially as the Institute for Government says:

"If the Government cannot get the Withdrawal Agreement Bill through Parliament, then the default legal position is that the UK cannot ratify the deal, and so would leave the EU on 31 October without a deal."

So, how on earth could Boris Johnson get a deal through parliament at all, unless it was the Mother of all Deals, a deal that even both hardened Tory haters and ardent Remainers could happily vote for.

Or maybe he's aiming for something that does not require an act of parliament, so making that requirement null and void?

Or maybe he really is just steaming to no deal?

Gets murkier by the day, doesn't it? 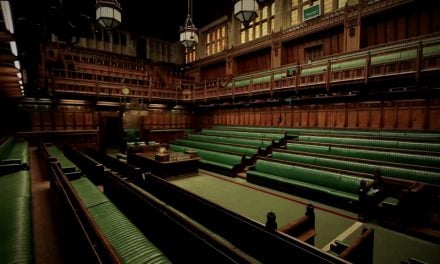 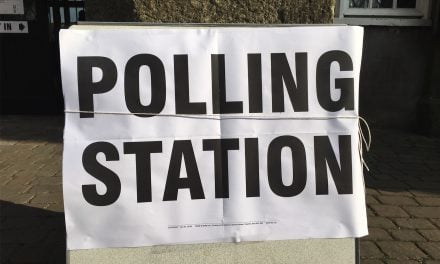 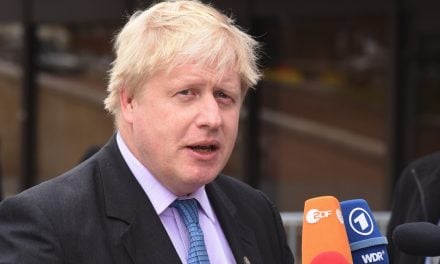 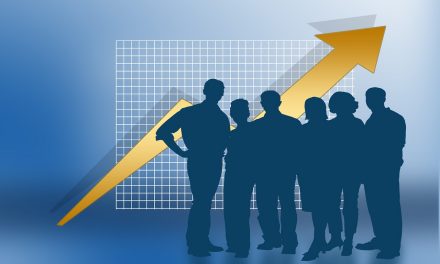