Rental growth has slowed across Britain over the last year, but price growth in Northern cities has remained at a similar rate to recent months.

Of the 20 largest cities, the five which have seen the cost of a new let rise the fastest, are all in Northern England or Scotland. Manchester has seen the highest growth, with the rents of new lets rising 7.1% over the last year, faster than anywhere else in the country (Great Britain) and more than three times faster than the average. York, Leeds, Liverpool and Glasgow make up the rest of the top five – all have seen the rate of rental growth pick up over the last three months.

Most Southern cities have seen rental growth slow over the course of 2016. Seven of the 10 cities where rents are growing most slowly are in Southern England. Oxford, Cambridge and London have seen the largest slowdown in growth and all drop at least five places from last year. In the capital, rents are rising fastest in outer London, while across central and inner London they remain broadly unchanged on last year. 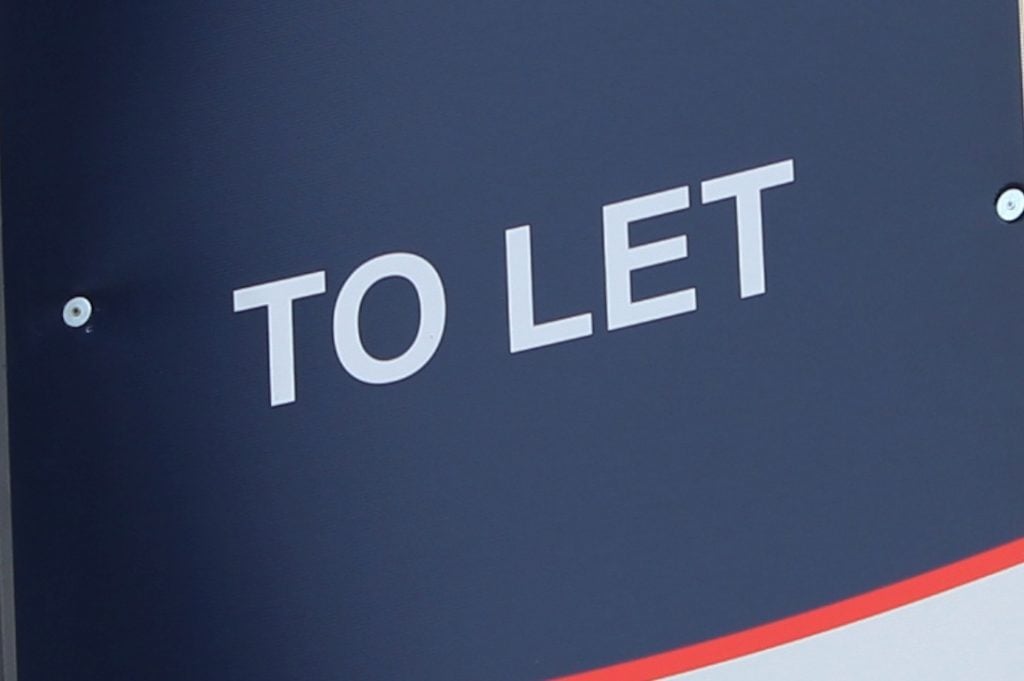 Greater price sensitivity has caused rental growth to slow across the South. The proportion of landlords cutting the asking rent has doubled over the last 12 months in cities in Southern England. In September, Cambridge (18%) and London (17%) saw the largest proportion of homes with a cut in the asking rent.

A spike in the number of homes available to rent since April's Stamp Duty change, has given tenants more choice, increased competition among landlords and slowed the rate of rental growth.

On a regional basis the rate of rental growth has slowed right across the country, falling from 2.8% in September 2015 to 2.2% this year. Rents are rising more slowly than last year in eight of the 11 regions. Northern England and Wales were the exceptions. With rental growth slowing across the South, the gap between rents in Northern and Southern cities has narrowed by 4.6% (or £31 per month) over the last 12 months. The gap remains 26% wider than it was in 2010 however.

"A different type of two speed rental market is emerging, with falling stock and growing demand driving rental growth in many Northern cities at a higher rate than those in the South.

"With London rents growing at the slowest rate since the downturn (2008) and Northern cities recording rent rises three times as large as their Southern counterparts, there are signs that the North-South rental divide is starting to close. Although at current rates it would take at least five years for the gap between rents in the South and North to close back to 2010 levels.

"As some would-be buyers and sellers sit on their hands, Brexit-induced uncertainty has continued to boost to the rental market. Overall this is yet to stoke rental inflation, but September saw record activity, with increasing numbers of lets agreed and tenants choosing to renew their contracts. On current trends, 2017 could be the first time since the 1930s that more homes are let than sold."

What can businesses learn from football fans and Apple?

The role of ethics in everyday business