Number of Households in England to increase 20% by 2039

Why can’t we look past the ‘diversity’ and politically correct arguments regarding mass net immigration?

According to the most recent estimates, the number of households in England will increase from its 2014 level of 22.7 million to 28 million (an increase of 23 percent) in 2039, just 22 years away.

England is already acknowledged as Europe’s most densely populated major country and this will do nothing to alleviate fears that our relatively small land mass is already over-burdened with people.

These estimates from the Office for National Statistics (ONS) form part of one of its latest reports “International migration and the changing nature of housing in England – what does the available evidence show?” In it the ONS says “These data show how international migration has increased the population of England and is likely to have also increased the overall demand for housing”. 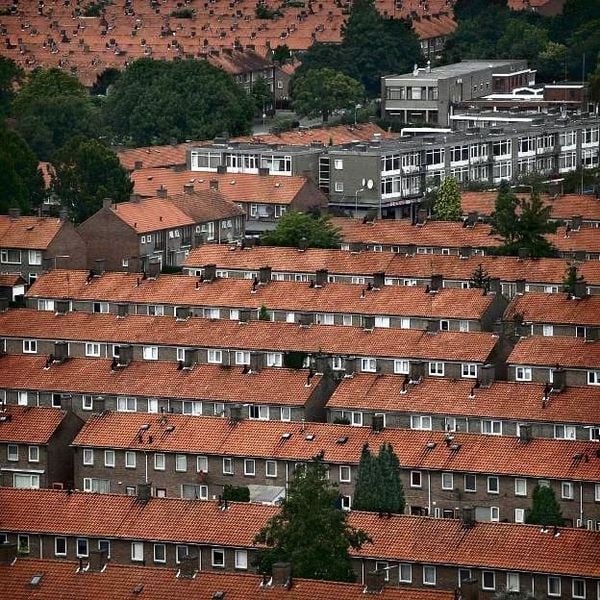 The report says that the average household size (the number of people that live in it) varies between 2.3 people to three people, depending on whether they come from the UK, EU or rest of the world. Using the lowest figure of 2.3, which reduces the increase in the population required to fill them, it equates to  a rise in the population of England alone of 12.2 million. In reality the figure is nearer 2.5 people per household. “Net migration (as assumed in the population projections) accounts for 37% of this projected household growth” says the ONS.

These figures are of course passed on to the various ministries that will now, presumably, be formulating plans to accommodate this population surge of nearly half a million a year – and remember, these are ONS figures, not made up data from a ‘fake news’ source. You can read them here (and please do get your calculator out and check my arithmetic).

But the real problem is that we are not building enough homes in the UK at the moment, so how are we going to house all these people unless there is a massive step change in construction?

Then there are ancillary matters such as the physical assets like schools, hospitals, power stations, waterworks, roads, shops, jobs, factories etc etc. Also, if we are expecting this level of population growth we need to start training doctors, nurses, teachers, engineers, builders, farmers and policemen right now, today, without delay! We would also need to open up swathes of the country to planners so as to speed up the infrastructure building process (and get past the NIMBYs) – but what will that do to the open countryside and to our agriculture? I will leave it to your imagination to work out what would happen without all these preparations.

So, taking these factors into account is this what we want to see happen in our green and pleasant land?

This ONS report is just another in a series that points to a fast growing population, all with minimal national debate on the true impact of continued de facto unfettered immigration. All current political debate surrounding immigration just appears to revolve around ‘diversity’ and political correctness with no acknowledgment of hard realities.