The number of start-ups setting up in the Silicon Roundabout area has fallen by more than a third in the last year* from 15,620 to 10,280 as companies are priced out of the area by rising rents, reveals research by UHY Hacker Young, the national accountancy group.

UHY Hacker Young explains that new business creation dropped for the second year in a row for the Silicon Roundabout area. It is one of the main locations for digital and technology companies in the UK, but rising rents and a lack of available office space are forcing firms to set up in cheaper neighbourhoods nearby.

Despite the fall, the Silicon Roundabout area, covered by the EC1V postcode, is still the UK’s number one location for new business generation. It saw more than double the number of companies launched as in Canary Wharf, one of London’s key business hubs and covered by the E14 postcode (3,670). 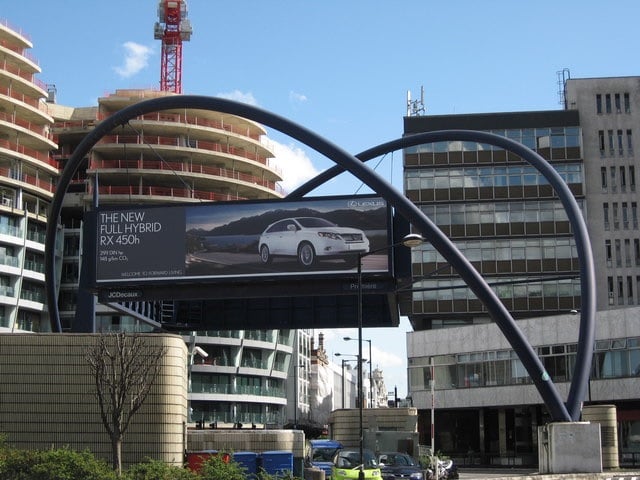 “Rising rents in the Silicon Roundabout area are causing many start-ups to choose other neighbouring areas of central London, such as City Road, as their first base.”

“However, Silicon Roundabout is still at the forefront of national business creation, and it is still the epicentre of the UK’s technology industry, attracting both start-ups and larger firms to the area, such as Cisco and Amazon.”

Colin Jones adds: “Most of the new businesses will be smaller one-man bands such as individual programmers or media consultants, who are attracted to the area by the opportunities to collaborate with their neighbours.

“Silicon Roundabout has almost become a victim of its own success. By attracting larger firms into the area, rents increase, available space decreases, and the smaller start-ups that were initially attracted to the area are forced out into neighbouring areas.

“That is exactly why we have seen the tech start-ups heading away from Old Street to the City Road area.

“Many high profile digital and online companies have chosen to base themselves in N1 with Lyst, the online luxury fashion retailer, and Decoded, the programming instruction firm for professionals, being just two examples.”

The postcode SE1, which covers Borough, Bankside, and Bermondsey, kept its place in the top 3 areas in the country for new businesses. However, it experienced a 16% fall in the number of new companies from 5,850 to 4,920 over the past year.

Colin Jones comments: “Over the past few years, Borough and Bankside have been at the centre of large regeneration programmes that have attracted many professional service firms to the area.

“Borough Market has been extensively redeveloped and the construction of the Shard as the tallest building in the EU has put the area on the map internationally.

“Many creative industries, such as architecture, design, and PR firms, are drawn to the area by Borough Market and Bermondsey Street, both famous for their wide selection of exotic food.

“The area is also extremely well-located for professional and financial services businesses that want to be easily accessible from London Bridge Station. SE1 also gives them close proximity to the City and West End, without the higher office rents of those areas.”

Examples of professional services businesses in the Bankside and Borough area include EY and PwC, based in More London, and law firm Boodle Hatfield which recently opened a Bankside office.

Last week, from UK inflation to US Treasury purchases