The number of patients suffering the indignity of staying in mixed-sex wards soared to 908 in July 2017, more than double the number in the same month last year.

In total over 9,000 patients were put in a mixed sex ward over the last year, up 55% from the previous year.

The figures come after a recent official survey found NHS patients are increasingly dissatisfied with levels of privacy, dignity and well-being in hospital.

The Liberal Democrats have called on Theresa May to recommit to ending mixed-sex hospital wards, after the Conservative Party's longstanding pledge to end the practice was dropped from its 2017 Manifesto. 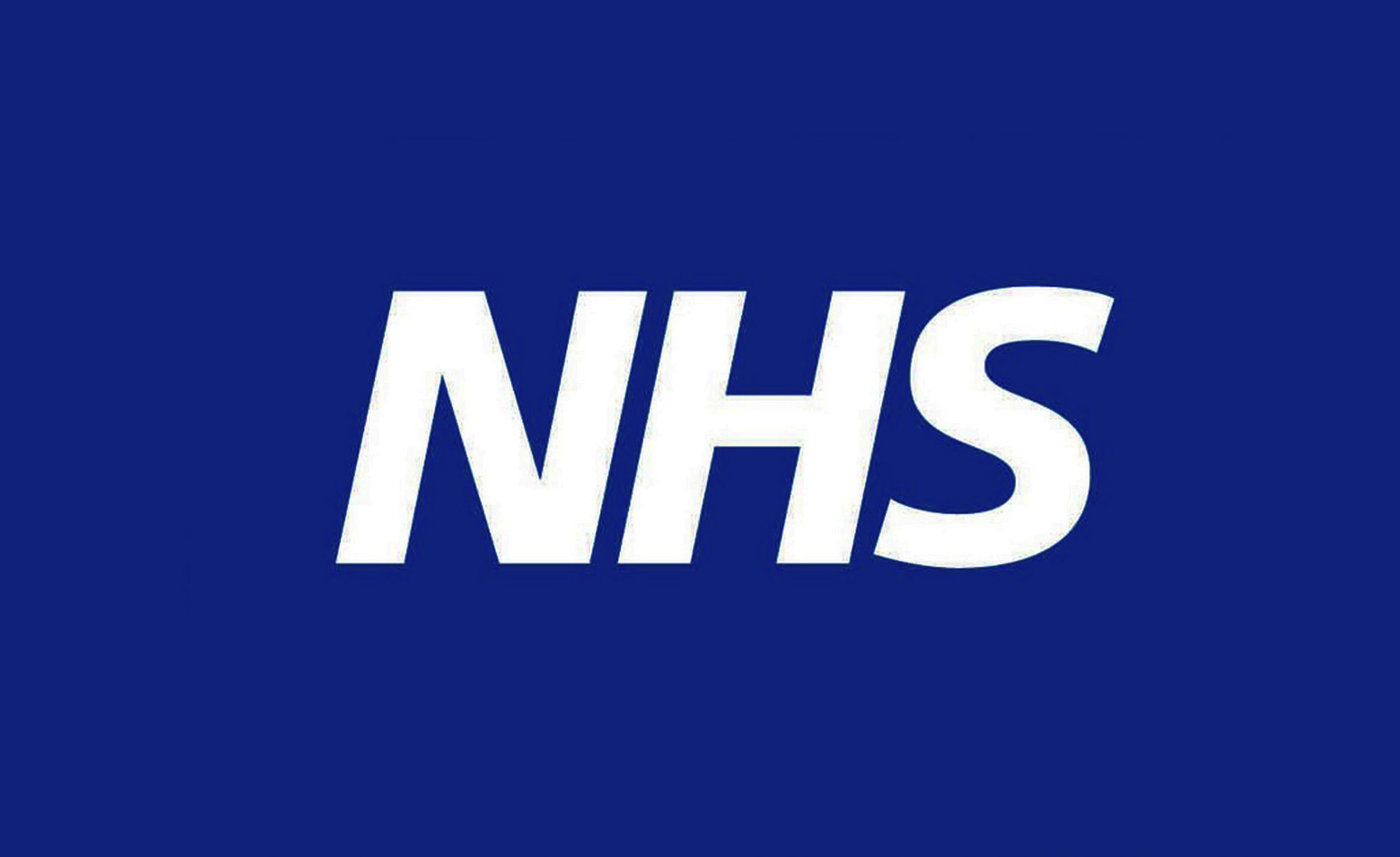 “Under Theresa May’s watch, we've seen a scandalous rise in the number of patients being forced to stay in mixed-sex wards.

"Men and women shouldn't have to share hospital wards, it’s an affront to basic human dignity.

"It's time to end the the continued underfunding of the NHS and care that is putting intolerable pressure on services and leading to these sorts of failures.

“The Conservatives once pledged to end mixed-sex wards, now it seems they've given up.

"The Government must recommit to closing mixed-sex wards instead of turning a blind eye."

CHART OF THE WEEK: Oil Prices

Is he or isn't he a UKIP candidate?