Nuttall calls for a ban on the Muslim Brotherhood

Paul Nuttall has today called for the hardline Islamist organisation, the Muslim Brotherhood to be proscribed and its activities

, and related institutions in the UK to be investigated.

"The Botherhood is banned in several countries and has been instrumental in promoting a extremist world view in the UK and beyond" he said.

"In 2015 the Government produced a review – the Jenkins review, that laid bare much of the problems with the organisation, but its recommendations were not strong enough.

"The review suggested "refuse visas to members and associates of the Muslim Brotherhood who are on record as having made extremist comments, where this would be conducive to the public good". 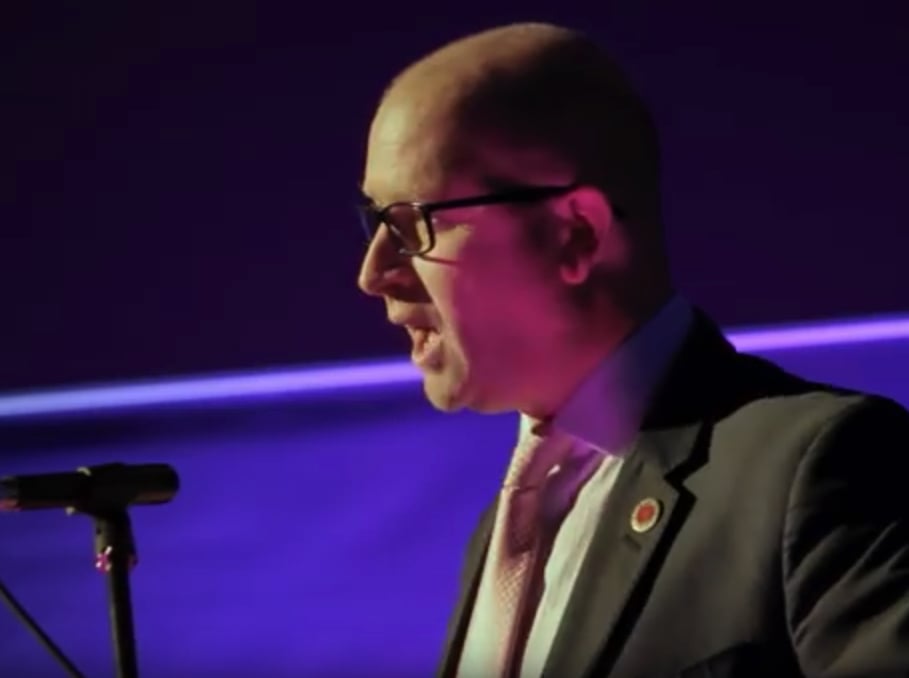 "I would like to know when the Government thinks that "extremist comments" are ever conducive to the public good? And how many extremists have had their visas blocked under these rules.

"We know that the Didsbury mosque, also known as the Manchester Islamic Center, where the Manchester bomber, Salman Abedi, worshiped and worked has links to the Brotherhood and we know that Qatari money was involved.

"The review also stated that it would investigate illicit funding of Islamic charities linked to the Brotherhood, how many investigations have taken place, and what are the results of those investigations. The review called for the "the views and activities of the Muslim Brotherhood meet the legal test for proscription". In the light of the horrors of the past year is this happening?  If not why not?

"It seems to me that though the review – details of which remain secret, was useful,the Home Office, then lead by Theresa May has failed to effectively act. She said on Sunday that we need to have, "some difficult, and often embarrassing, conversations", maybe the first she should have is with herself."

Markets rally as Merkel weighs in

First chance to debate the verdict on Britain’s new runway