As the 2017 general election polling day approaches the unexpected is happening. Jeremy Corbyn's Labour Party is chasing Theresa may's Tory Party down and may just pip them at the post.

Looking at the latest bookies odds you can see the damage that this is doing to the PMs credibility and ability to hold on to her seat. But are the bookies any more credible that the pundits and pollsters?

With the latest YouGov poll suggesting that the Tories will fall short of a majority, the odds of that particular outcome have been eased from 1/6 to 2/9 at William Hill. The price for no overall majority is now just 9/2 having been 10/1 exactly one week ago. It is 10/1 for a Labour majority.

William Hill are now odds on (1/2) for the first time that Theresa May will NOT be the Conservative leader for the next General Election. 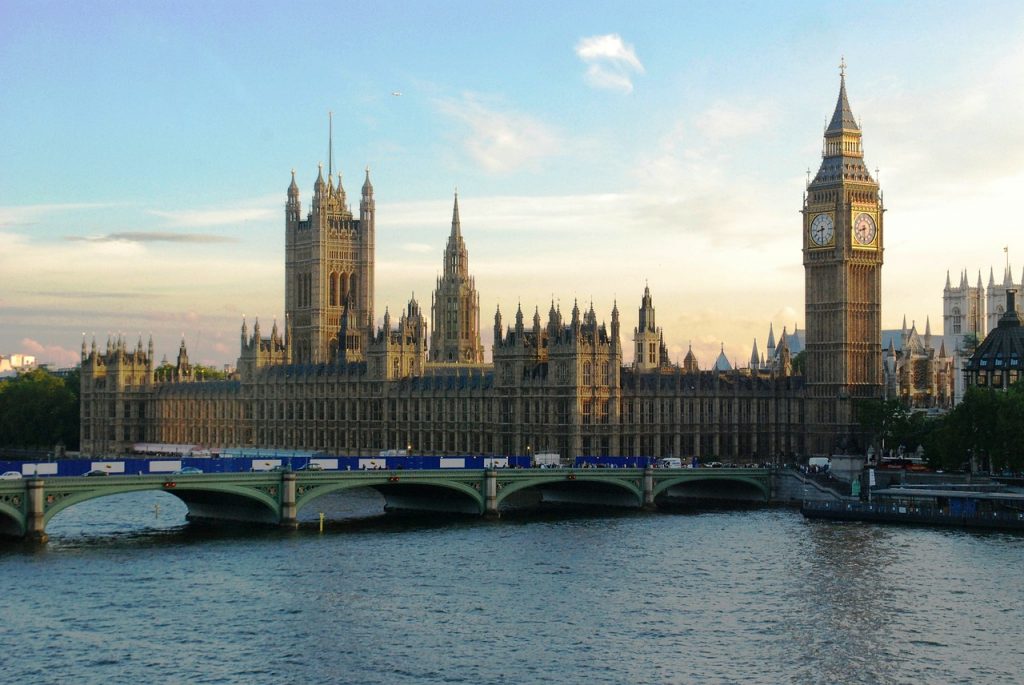 "Theresa May is in danger of losing what was being dubbed the 'unlosable election' and the odds on the Tories just continue to drift," said William Hill spokesman Joe Crilly. "The Prime Minister is now in a position whereby she is seemingly damned if she wins and damned if she doesn't."

The spread on how many seats Labour will win continues to increase as well with that figure now standing at 203 having initially been 155.

Will Theresa May be the Conservative party leader for the next General Election: 6/4 yes; 1/2 no

Cameron urged to agree to a Tobin Tax on the City