The property industry has expressed concerns over a recommendation made by the OECD to restrict the tax deductibility of interest to between 10%-30% of earnings, fearing that, if implemented by the UK government, such a reduction could lead to a significant reduction of investment into the built environment.

The OECD have released several recommendations in respect of their BEPS (or Base Erosion and Profit Shifting) initiative. The aim of the BEPS initiative is to prevent multinational companies from artificially ‘shifting’ profits between different countries in order to reduce their tax bill. The OECD consider that interest on debt is a high risk area which can facilitate 'profit shifting’ and as a result, they have recommended that the tax deductibility of interest be restricted. 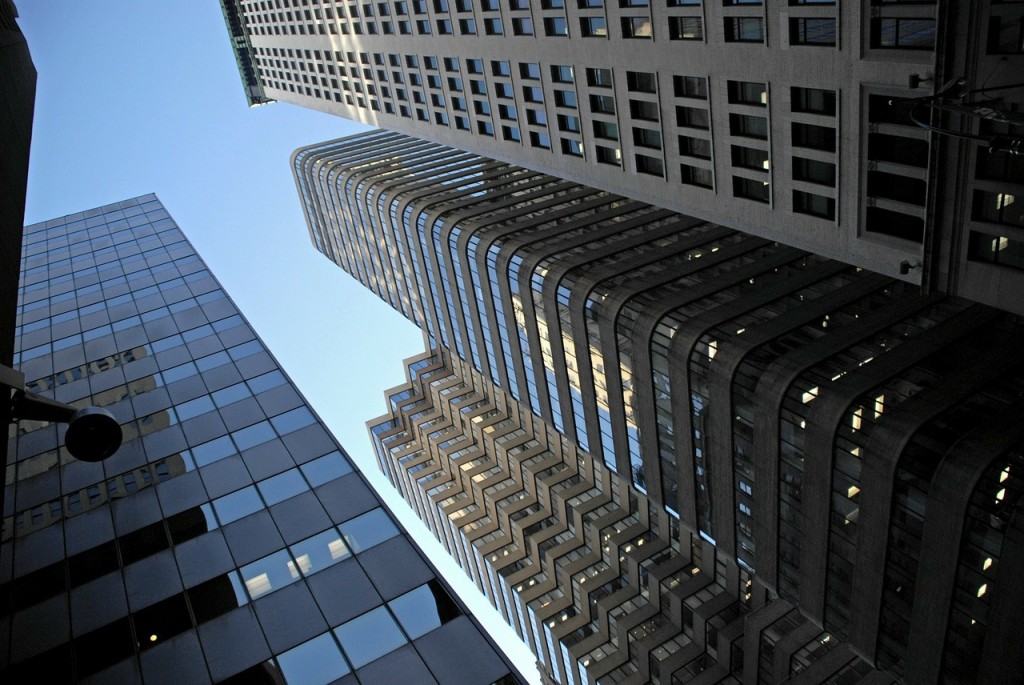 Restricting the tax deductibility of debt will increase its overall cost to real estate investors in particular, as the real estate industry is so capital intensive. This will likely reduce the amount of debt capital that the industry can deploy, which will have a negative and incalculable impact on investment in the built environment.

The British Property Federation (BPF) has urged the government to think carefully about its next steps in this area and take a consultative approach to implementing any recommendations in order to ensure that the UK’s tax system remains competitive.

“While we support the OECD’s intent, which is to address tax avoidance by multinationals, we are talking about a potentially very significant change to how debt finance is taxed in this country. This could have an enormous impact on capital intensive industries like real estate that are heavily reliant on debt funding.

“The proposals will make it more expensive for real estate investors to fund themselves through borrowing and this will have a knock-on effect on how much investment makes its way into our towns and cities. Government must bear this in mind and consult closely with industry before taking forward any of the OECD’s recommendations.”

The Future of Britain in 2022 – Electoral Priorities