Following Tony Blair’s comments that Labour has “rediscovered losing” and that the Party mustn’t align itself with the left if it wants any chance of future electoral success, contrasting with the latest poll results showing the left-winger Jeremy Corbyn to be the favourite for Labour leader, one of the country’s top experts on the Labour Party and political leadership has said it is no surprise Corbyn is doing so well.

Professor John Gaffney, Professor of Politics at Aston University and Co-Director of the Aston Centre for Europe, says:

“Of course Corbyn is the most popular candidate for leader. The other three contenders – Burnham, Cooper and Kendall – lack charm and persuasive rhetoric, but Corbyn has the charisma and language to capture hearts. His popularity is a symptom of lack of inspiration in the other candidates.

“The Party really had no idea what they were letting themselves in for. They didn’t just let a left-winger in the debate, but a political philosopher, something that’s been missing from the Party recently. It’s their mistake that they didn’t realise this earlier, and now they’re dealing with the consequences of a wildcard on their hands.” 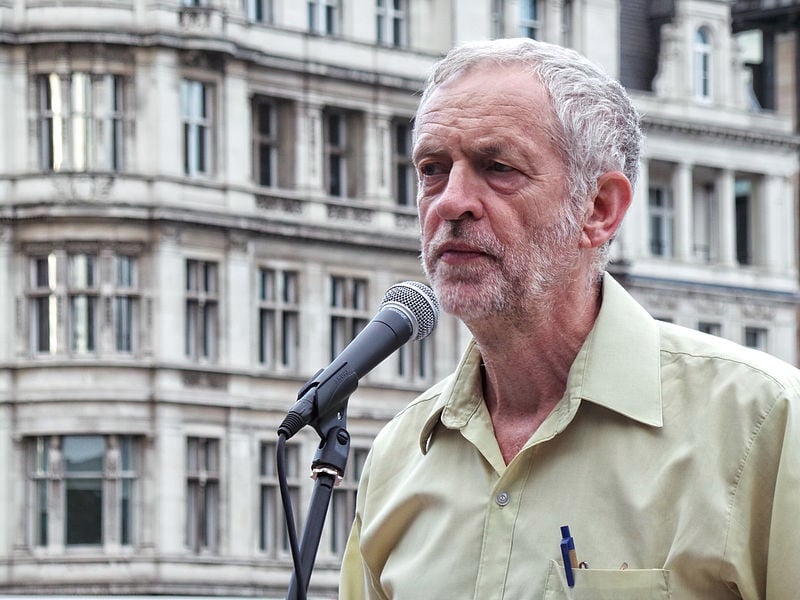 Responding to recent discussion as to whether Labour can ever repeat the success of its 1997 electoral victory under Blair, Professor Gaffney says: “Could they ever be that successful again? Of course. But they’re doing everything not to be. Blair had a vision. Blair had a narrative. Blair had charm. The level of disunity in the Party might not be anything new, but today’s 24 hour news culture, dominated by social media, means that dirty laundry gets aired very publicly.”

“Labour must pause for reflection if they really want to improve their fortunes. At the moment they are rushing headlong into disaster. Get your narrative right, unify the Party, and reach out to voters using the persuasive, charming rhetoric Blair was so good at.”