Seven in ten Brits entering competitions risk fraud by not checking they are legitimate. How much personal information do you share online?

New research reveals that people in the UK are freely giving away their name, address and date of birth to avail discounts and enter competitions, despite knowing that this could put them at risk of fraud (watch the video below).

Just one in three (31%) say they routinely check to determine whether an offer is real or fraudulent before entering private information such as their name, address and date of birth.

The survey from Nationwide Building Society highlights how the risk/reward radar can often be unbalanced by unrealistic offers as it reveals most people are aware that providing such information could put them at risk of fraud, with many regretting doing it later.

Around two thirds (63%) of Brits have previously entered private information such as their name, address and date of birth to enter a competition. Of these, seven in ten (69%) have done so without any due diligence checks. 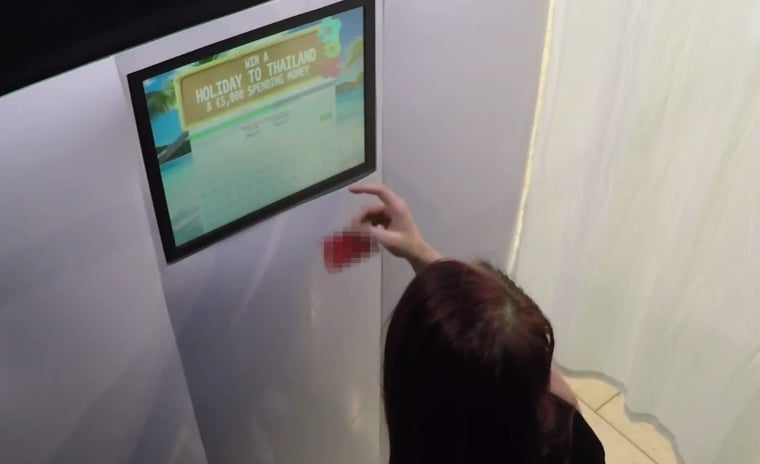 According to the poll, 18-to-24-year-olds are four times more likely to give out their personal details on a cold call than those aged 55 and above, while they are also almost three times as likely as 35-to-44-year-olds to give their bank details to an unfamiliar site while shopping.

However, the nation’s generous approach to sharing their personal information is in stark contrast to their awareness of fraud – most are well aware that sharing their bank details (86%), date of birth (62%), home address (58%) and email address (42%) could put them at risk of fraud.

This is perhaps why more than a third (38%) say they ended up regretting giving their personal information out.

“It’s great news that consumers are aware of what personal information they shouldn’t share. But as our research shows, Brits are much more willing to take a risk with their personal information if they think there is a bargain to be had. It’s very easy to be swept away with the prize on offer and not stop to think whether it is valid.  Our advice is, if something seems too good to be true, it usually is, so it’s wise to be suspicious.

“People should take a bit of time to do some research and check the source is valid, particularly if it’s a website they are using for the first time. Nationwide, like all banks and building societies, uses a wide range of measures to keep its customers’ money safe, but knowing how to protect yourself is by far the most effective way to avoid becoming another statistic”.

To highlight the severity of this, Nationwide Building Society coordinated an experiment with ex-watchdog and BBC presenter Chris Hollins, illustrating how easy it is to give away personal details when offered a ‘too go to be true’ competition for a holiday of a lifetime and spending money.

Water quality excellent at most of Europe's bathing sites