Oil price slump shows that whatever OPEC does, US fracking can counteract

By Michael Baxter, Economics Commentator for The Share Centre

The recent falls in the oil price, this time to less than $46 a barrel and a new low for this year, will have an important knock-on effect on oil companies and the global economy.

The oil cycle is not over, however. Oil will recover eventually. Even so, it is time to start thinking about a possible demise in the oil cycle ten to 15 years from now.

It seems that whatever OPEC does, the US oil fracking business can counteract. OPEC has agreed to production cuts but the oil price has fallen.

The latest row between Saudi Arabi and QATAR muddies the picture, but the markets are also cynical about OPEC’s ability to sustain production cuts.

But fracking is different from conventional oil production. Once a traditional oil well is closed, thanks to the low oil price making it uneconomic, it can be very expensive to begin production from that well again in the future. In the industry, this is called recompleting. This is one of the reasons why the oil cycle exists and moves slowly.  When oil demand is low, oil producers are reluctant to cut production at first, and so the oil price stays low.  But eventually, the oil producers do respond, production is cut and price begins to rise again. 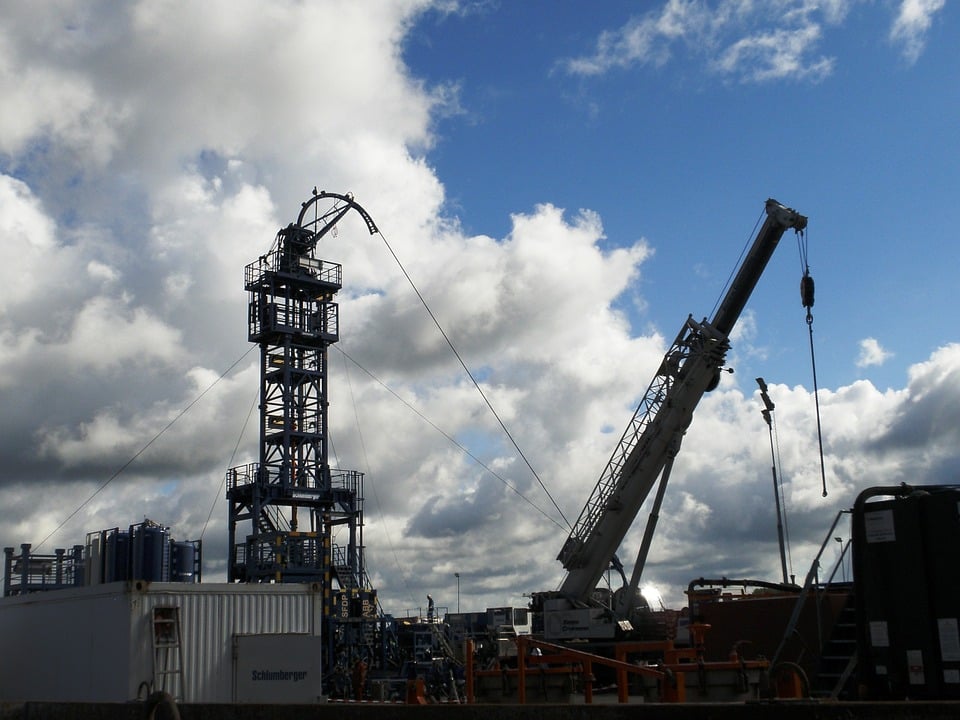 A year or so ago, many analysts, who had looked at the pattern of the oil cycle in the past, had expected the oil price to pick up by now.

But fracking has changed the dynamics. The major cost associated with fracking is a variable cost – it does, after-all, involve injecting huge volumes of water and other chemicals underground. It is not far from the truth to say fracking can be turned up and down or on and off, like a tap. The US fracking industry has responded to the planned OPEC cuts by ramping up production.

A continuation of a low oil price will hit profits made by oil companies, but should be positive for the global economy as oil consuming nations tend to spend more as a proportion of their GDP than oil exporting countries.

It seems that this will be the pattern of the oil price for some time – until persistently low oil prices lead to more significant falls in production from more traditional oil wells. However this may take several years.

Looking further forward, a recent report from Bloomberg New Energy Finance predicted that the cost of electricity from photovoltaic solar panels, which is around a quarter of what it was in 2009, is expected to fall by a further 66 per cent by 2040. The cost of electricity from wind power is expected to fall sharply too, while energy storage is set to become more efficient.

Lithium – which is used in lithium-ion batteries that are helping to create a revolution in electric cars, may be close to becoming as important a commodity as oil.

More Brits relying on their overdraft rather than savings

CBI response to the Queen's Speech