Consider yourself a risk taker?

Over three quarters of 18-24 year olds admit they buckle to social pressures causing them to make decisions they later regret, new research reveals today. Furthermore, half said they would join a friendship group that was popular even though they didn't like the people in it.

The research also exposes the difference between genders when taking risks and making poor decisions with more than twice as many young men (11%) compared to women (5%) agreeing that they took risks all the time.  The results also show that when women do take risks, they are three times as likely to regret their decision compared to men. 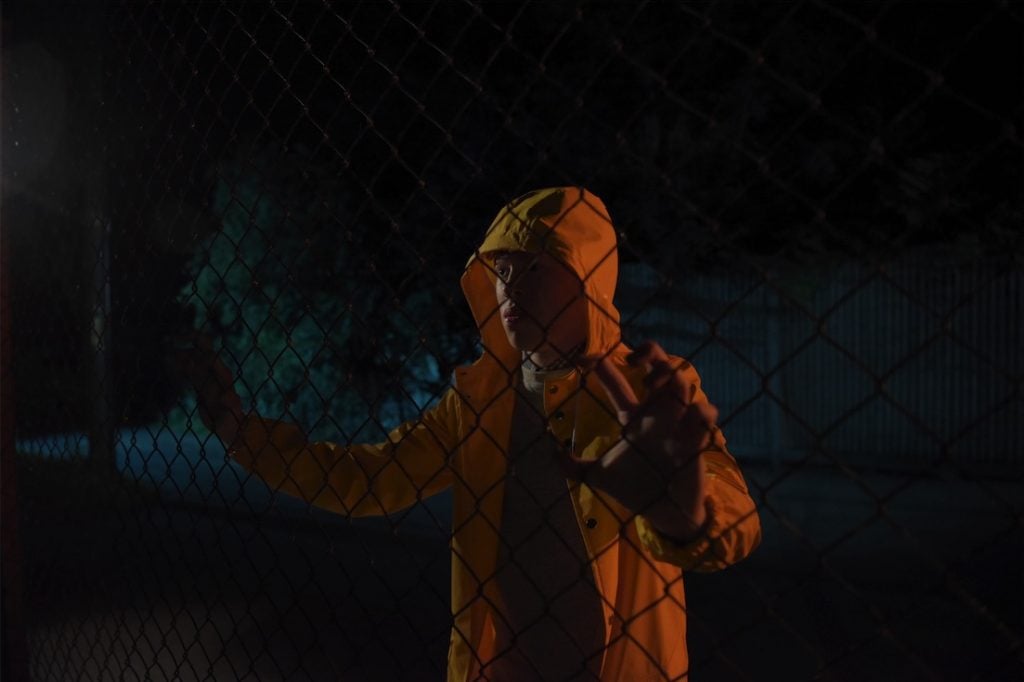 The survey highlights the alarming risks young people are taking when it comes to car insurance:

● When asked if they had ever got in a car with a friend who didn't have the correct car insurance, around double the amount of men (20%) compared to women (11%) admit that they have and regretted it.

The results support the launch of a new video (below) as part of an ongoing awareness campaign called Gone in Seconds launched by MIB (Motor Insurers' Bureau) to tackle uninsured driving in the UK. The video can also be seen on www.goneinseconds.org.uk.

The "Vanishing" First-Time Home Buyer; What It Means for the US Housing Market