Storm in a teacup, as new poll reveals how much sugar Brits are adding to tea and coffee – and why it could be spelling bad news for our teeth!

One in seven British adults are exceeding their advised daily intake in sugar from tea and coffee alone, prompting a leading charity to issue concern over the health consequences it could have on their teeth.

New research by the Oral Health Foundation investigating the nation's dietary habits, has discovered around one in eight Brits have two teaspoons of sugar in each tea and coffee (12%) while others add more than three teaspoons to every cup (3%).

The poll also found that Brits drink on average four cups of tea and coffee per day. With each teaspoon containing 4g of sugar, it could mean those choosing to have two teaspoons of sugar or more would be exceeding recommendations laid out by the NHS in tea and coffee alone.

Dr Nigel Carter OBE, CEO of the Oral Health Foundation, warns against having too much added sugar too often and outlines the potentially hazardous effects it could have for our health. 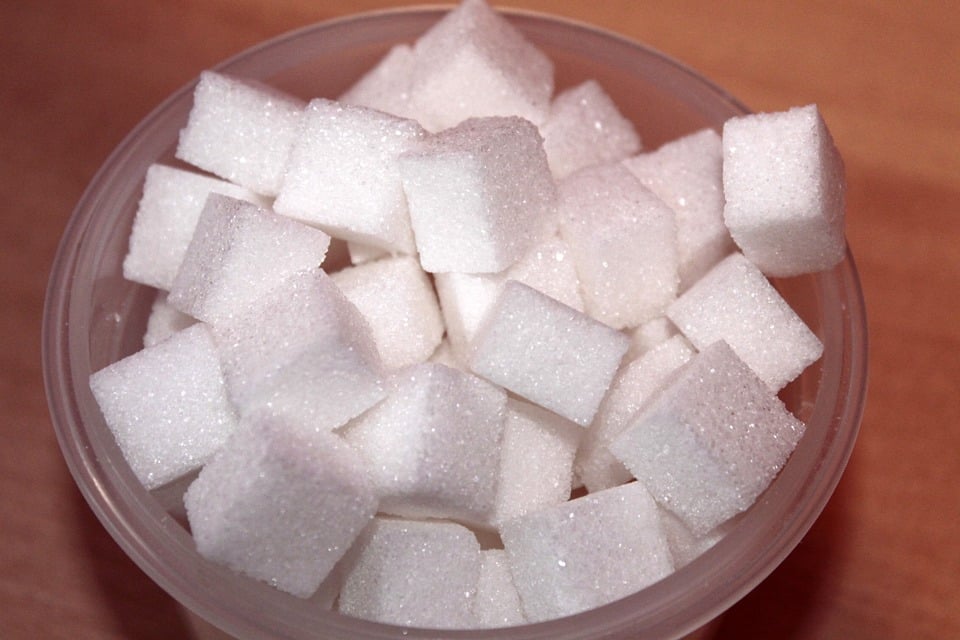 Dr Carter says: "It might be easy to overlook tea and coffee habits when considering how much sugar we have but given the amount of it we drink, there is a danger that we are consuming too much sugar far too frequently.

"It's no secret that added sugar is bad for our health, but while the focus stays on obesity and body health, the effects it has on our teeth is often ignored. Excessive consumption of added sugar is the sole reason why a third of British adults have signs of tooth decay, the most common chronic disease in the world, which in England last year resulted in around two million tooth extractions."

The charity found nearly one in three Brits add sugar to each cup of tea and coffee they drink (31%), with around one in six adding one teaspoon of sugar (16%).

The study also discovered that three in ten adults claim to drink five or more cups of tea and coffee every day.

"Every single time we consume something that contains sugar, even a small sip of tea, our teeth are effectively under attack. The more times we consume sugar throughout the day, the more damage we are doing to our teeth.

"We would advise anybody to try cut out added sugar from tea and coffee, either by having it as it comes, or by adding sweetener. If you really need that sugar hit from your hot beverages then try reducing your consumption of them to mealtimes, so the amount exposure to sugar is limited."

Advice from the NHS states that added sugars should not make up more than 5% of total calorie intake, about 30g of sugar a day.

Going by the average of four cups of tea or coffee a day, if each had one teaspoon of sugar, it could make up half of a person's daily recommended intake.

Like smoking or drinking red wine, having excessive amounts of tea and coffee could also lead to heavy tooth staining. In most cases this can be removed through thorough cleaning, however, more stubborn staining may take more cleaning, something which your dental team should be able to help with.

The charity's research into the nation's oral hygiene habits is as part of National Smile Month, a campaign to engage and educate more people about the importance of a healthy mouth.

The initiative, sponsored by Oral-B, has already seen thousands of dental and health professionals go out into local communities across the country in a bid to improve brushing habits, education around diet and the dangers of added sugars, and the importance of regular dental visits.

Dr Carter says: "It often slips under the radar but the mouth really is the window to the body, so it makes sense to look after it as much as possible, and that includes being careful about what we eat. As a nation, we're more health-conscious than we ever have been before and our knowledge about what our food and drinks containing is far better than even a few decades ago.

"Campaigns like National Smile Month help to re-enforce these messages, particularly in nurseries and schools, where education around diet and added sugars is so important for young children growing up."

The charity campaign is being supported by some of the nation's best-known brands and retailers including Wrigley's Extra, POLO® Sugar Free, Philips and Regenerate.

Looking for love? It's all in the smile!

Storage solutions when downsizing your home