12% of people aged 55 and over who claim to have been targeted by pension scams did not report it to the authorities.

The pension freedoms introduced in April this year gave people more control over their savings, but it has also led to a rise in those being targeted by scams.  New research from Portus, the employment benefits consultancy firm, reveals that  14% of working over-55s believe they have been targeted by a pension scheme scam since April

The  findings reveal that 24% of the scams involved being offered other products to invest pension savings in without explaining what they were while 69% said the suspected fraudsters tried to access their funds by offering a ‘free’ pensions review. More than a quarter (27%) said the suspected scam involved being offered an ‘exotic’ investment scheme promising attractive levels of return.

It is believed that there could be over 1,600 suspicious companies or schemes involved in UK pension scams, and between April and August this year, they stole more than £9 million from savers.  However, Portus believes that the true figure could be much higher because only 12% of people who believe they have been targeted by these criminals reported it to the authorities. 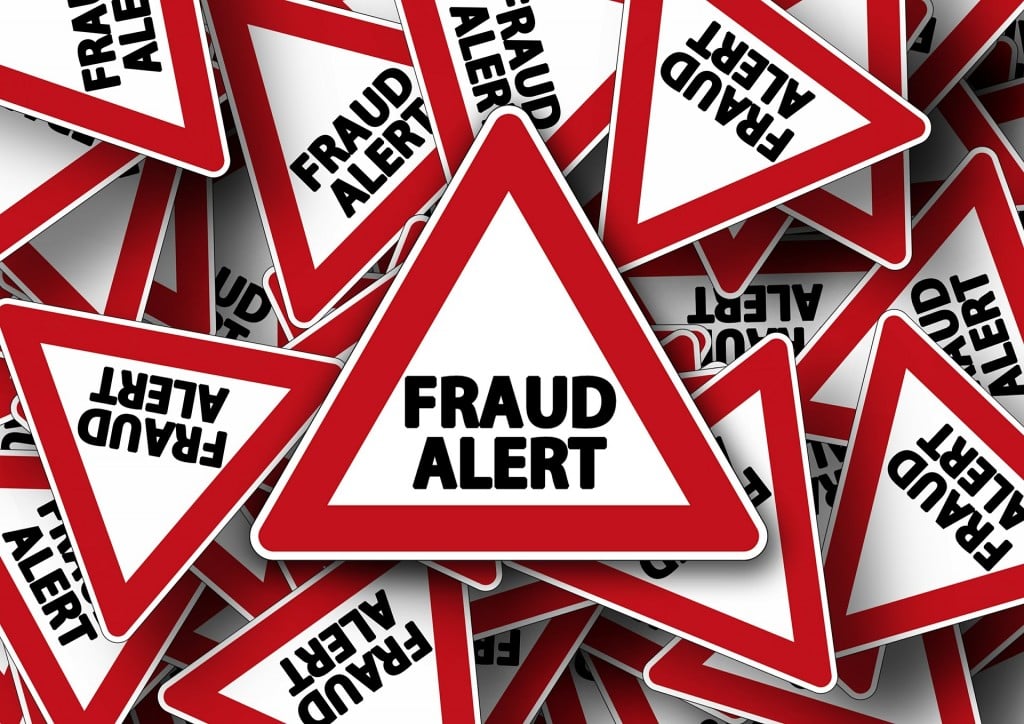 “The pension freedoms are to be welcomed because they give people greater control over how they use their own money. However, more needs to be done to educate people about pension scammers and also capture and deter these criminals.  Employers can also play a role here through their employee benefits programmes.

“The amount of money savers lost to pension scammers between April and August this year was just over £9 million, which is around twice as much as the same period in 2014. However, these figures could be just the tip of the iceberg because our research shows that many people don’t report the fact that they have been targeted.”

The most common way used by potential scammers to contact over-55s is by email cited by 36% of people who believe they have been targeted.  This is followed by phone (33%) and post (28%).

Portus has recently launched a new service called RetirePort, which by default protects users from scams; within its scenario planning functionality, it only allows users to do what legislation allows; for instance not allowing cash to be accessed before age 55.

In the wider sense, RetirePort aims to help employees understand their total retirement planning and shift the focus of workplace guidance and education from simply looking at pension savings. It has been launched specifically in response to pensions freedom enabling employees to take pension cash at 55-plus however they want subject to marginal tax rates.

RetirePort, provides individual guidance to employees and an online portal where they can track where they are with their pension funding alongside other investments, including property to provide a total retirement planning overview.

How to protect yourself against a pension scam:

• Be wary of any company or person who first makes contact with you via email, phone, text message or door to door

• Check that the company you are speaking to is registered with the FCA.  The FCA also has a list of known investment scams which you can check

• The FCA register is available at http://www.fca.org.uk/firms/systems-reporting/register or call the Consumer Helpline on 0800 111 6768