the EU Commission to business revolving door is spinning freely

Nine former European commissioners who left office a year ago this week have gone through the 'revolving door' into problematic roles in big business, or other organisations with links to big business, according to a new report. “The revolving doors spin again – Barroso II commissioners join the corporate sector” by Corporate Europe Observatory and LobbyControl highlights cases which raise fears about the close relationship between the Commission and corporate interests and calls for strict rules to prevent conflicts of interest.

The report examines cases such as ex-commissioner (and now MEP) Viviane Reding's position on the boards of Agfa Gevaert, and the Bertelsmann Foundation1, Neelie Kroes's advisory position at Bank of America Merrill Lynch, and former TTIP commissioner Karel De Gucht's proposed board membership at Belgacom/Proximus2 also come under the spotlight. Meanwhile, former Commission President José Manuel Barroso has taken on new roles at the corporate lobby-fests of the European Business Summit and Bilderberg Conference and is the busiest former commissioner with 22 notified new roles.

You can check the revolving door moves of all former commissioners here on this spreadsheet. 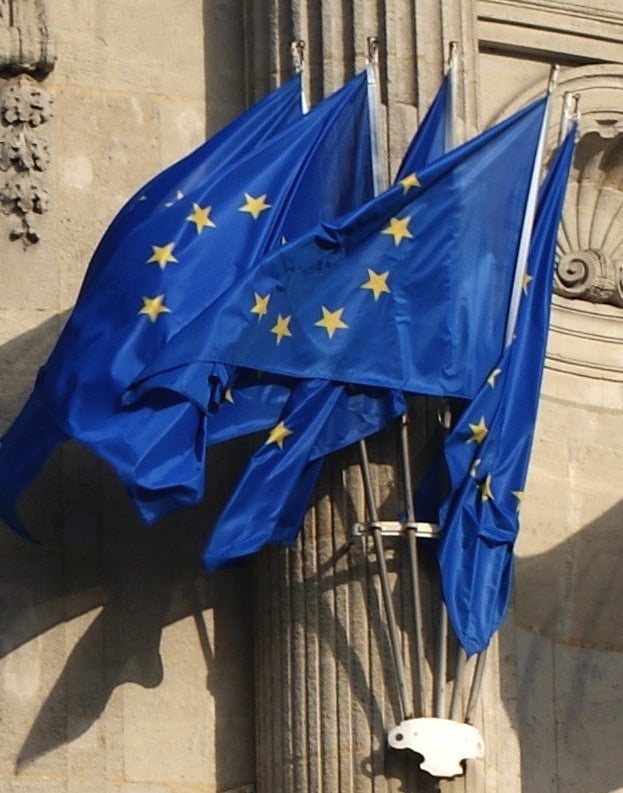 “Our research on the ex-members of the second Barroso Commission, shows that the revolving door rules remain inadequate and poorly implemented3. The close relationship between the EU executive and the corporations it regulates leaves the door wide open to corporate capture and potential conflicts of interest. At least eight of the roles taken up by former commissioners should have been rejected outright by the Commission while others reveal a cavalier attitude to the risk that corporate interests could gain significant benefit from the recruitment of former commissioners to a variety of paid and unpaid roles,” said CEO researcher Vicky Cann.

“The revolving doors between the Commission and the private sector keep spinning. The ban on lobbying for leaving commissioners needs to be extended to a full three years, explicitly covering both direct and indirect lobbying. The attitude to the risk of corporate capture through revolving door moves has to be changed and new rules properly implemented,” said Nina Katzemich from LobbyControl.

The campaigners make a series of recommendations to tackle the revolving door including: an explicit ban on ex-commissioners accepting any new role which risks creating a conflict of interest and an absolute lobby ban, both for three years; an overhauled authorisation process; and full transparency on all new roles taken by former commissioners.

– There have been a total of 26 departing Barroso II commissioners with a total of 115 post-Commission roles between them.

– Of these 115, 96 have been formally authorised, of which 36 were considered by the Ad hoc Ethical Committee.

– One in three (9 out of 26) outgoing commissioners who left office in 2014 have gone through the 'revolving door' into roles in corporations or other organisations with links to big business. Four commissioners have taken at least eight roles between them which should have been rejected outright by the Commission.