Third of IFAs plan to retire within the next decade

Over a third (36%) of intermediaries that own all or part of their firm plans to semi-retire or retire fully in the next decade, according to a new study by Investec Wealth & Investment.

However, with the vast majority (80%) of advisers expecting to semi-retire or take a phased approach to retirement before stopping work for good, the sector is unlikely to see a dramatic departure of senior practitioners over the coming years. 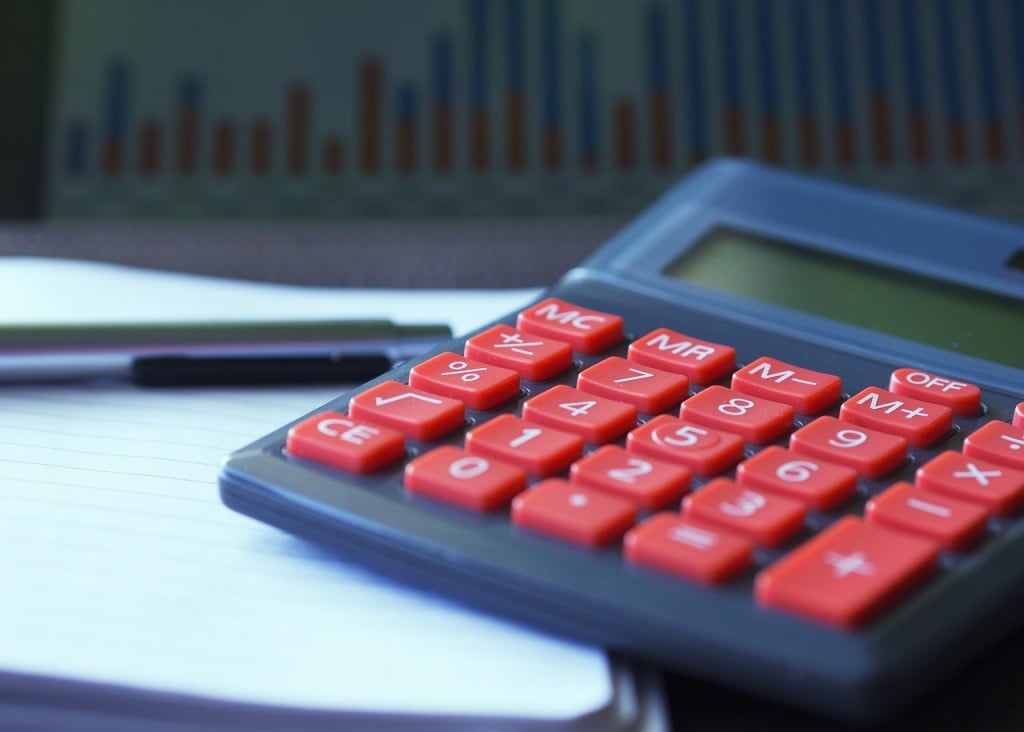 Even so, IW&I’s IFA succession planning report suggests that retirement plans will lead to a significant number of business ownership changes: almost half (49%) of advisers plan to sell their firm entirely on retirement and 30% will look to recruit a successor from outside the business.  Only a fifth (21%) of advisers believes their successor will come from the existing team and just 12% expect family members to take over the business.

According to the study, while over a third (35%) of advisers has considered their succession planning options, only 12% have fully agreed a plan.  This is less surprising considering the majority (62%) of IFAs admit they are better at discussing retirement planning with their clients than they are in executing plans for themselves.

“The survey provides a useful snapshot on succession planning among IFAs. It’s clear that advisers consider all options very carefully with continuity of client service at the core. As most advisers plan to look outside their firm for a new owner when they decide to call it a day, the research suggests the right fit is vital and retirement will continue to be a key driver towards further consolidation in the sector.

“While IFAs have to be experts in retirement planning, it doesn’t follow that they will have all the answers to their own situation.  That just 12% of advisers have fully agreed a succession plan underlines how complicated the process can be and in many instances the outcome only becomes clear when full retirement beckons.”

Falling sterling hits the pensions of millions of expats