Where online security is concerned, everyone is a target

Online crime is an ever present threat but 2015 has seen some extremely high profile attacks with serious real-world repercussions. From the infamous Ashley Madison hack to the exposure of TalkTalk customer data, these events have made many more people realise just how vulnerable our digital lives are to a cybercriminal who needs nothing more than a computer and internet connection to wreak havoc.

Broadband Genie recently queried 3,440 of its visitors to discover how they felt about online security and privacy. It revealed that many consider the internet to be a dangerous place, and that organisations are not trusted with the vast amount of data they now hold about us. You can see the full data here. 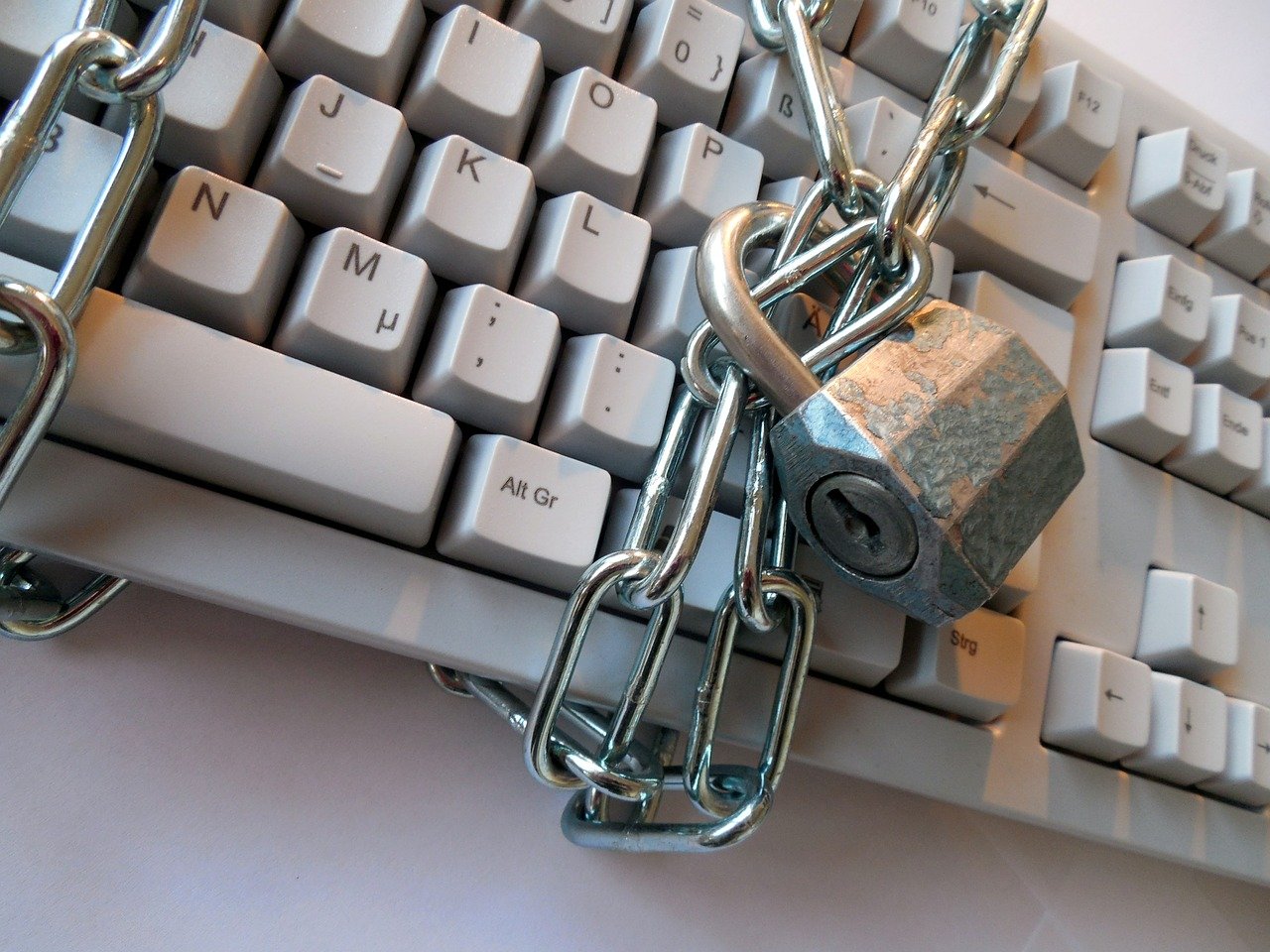 The dangers of the internet

The idea that a hacker will deliberately break into a specific home computer or email account to carry out a nefarious plan is exciting. But with so many people online it’s something that tends to happen for specific reasons, like personal grudges or a desire for a snappy Twitter handle.

On the other hand, any company which holds information is now an extremely tempting target, a digital piñata full of credit cards, addresses, dates of birth and personal files that can be cracked open to gain access to a huge amount of information. Even if a large percentage of it is not valuable there’ll still be some which can be used for blackmail, ID theft, fraud or simple troublemaking. That’s a lot more productive for the enterprising black hatter than cracking personal email accounts one by one.

But when these attacks occur, some of the blame must also go to those who were holding our personal information. When we use modern technology we’re trusting that the companies building the hardware and software and maintaining the services are doing the best they can to protect this data from prying eyes, but this may not always be the case and we don’t tend to find out until it’s too late.

Do you trust them?

We asked our survey respondents if they’d ever had personal information exposed in a hack. Only 15% said they had, yet 75% also said they do not believe that companies are doing enough to protect personal data.

Organisations simply aren’t trusted when it comes to computer security, and it’s not hard to see why. TalkTalk had its customer database stolen by teenagers, Ashley Madison’s hack led to broken relationships and suicides, and just recently it was revealed that toymaker VTech had been hacked and the addresses and photos of as many as 6.4m children worldwide might have been exposed.

The crux of the problem is companies have been quick to embrace the internet for all the advantages it brings, hoovering up enormous quantities of data to better sell us stuff, yet time and time again we discover that they have failed to adequately safeguard that information. A security expert speaking to the Guardian about VTech said “VTech is a toymaker and I don’t expect them to be security superstars. They are amateurs in the field of security.” But that’s simply not good enough when you’re entrusted with personal data, particularly when it’s gathered from technology used by kids.

Anyone storing sensitive information is now a target and should have an extremely comprehensive security setup, and included in that should be steps for handling the aftermath of an attack. In the poll 41% said they would not continue to use a service if personal data leaked, but 57% said it would depend on the response. That alone should encourage any organisation to put stringent measures in place. Companies have been bankrupted by hacking before and if the events of the past year are any indication it may become a lot more common in the future.