Only 29% of public in favour of scrapping TV licence fee

However, the fair price is seen as £102, 30% less than the actual fee, with fewer than half actually knowing how much it does cost

A study conducted ahead of the Parliamentary debate about the BBC’s Royal Charter reveals the British public’s attitude towards the BBC, particularly the licence fee.

The study, by research and consulting firm Strategy Analytics, shows that 71% of people feel the BBC is important to them personally and 71% are satisfied with the services it provides. The older and more affluent people are, the more positive they’re likely to be about the BBC. 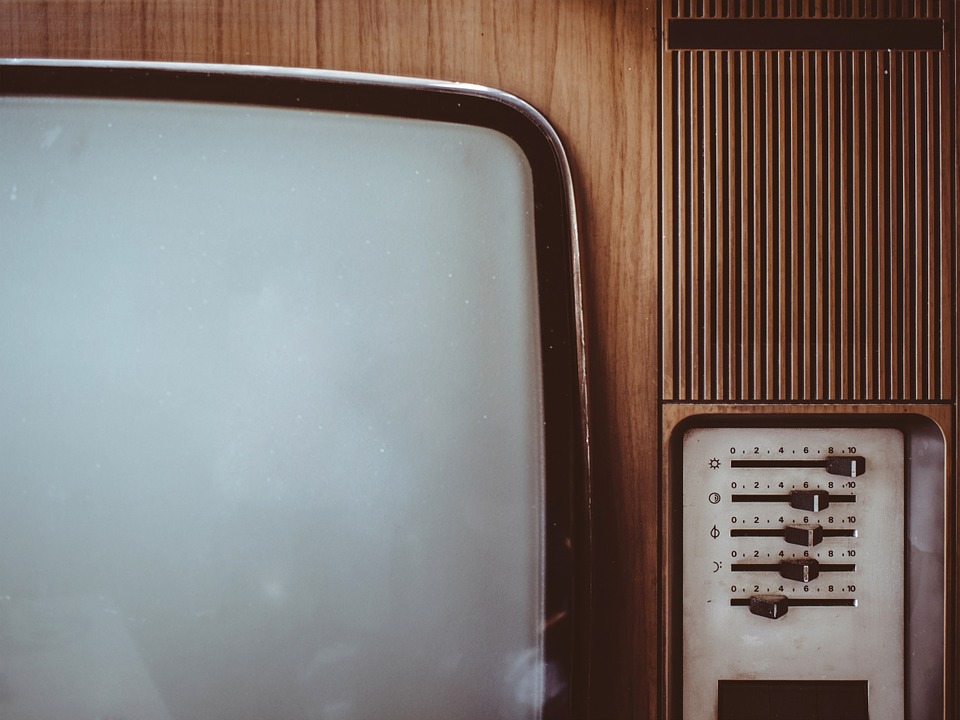 Licence fee seen as most popular way to fund BBC

Consequently, only 29% of people feel the licence fee should be scrapped and support for it rises with age and income. It’s seen as the most popular main way to fund the BBC (admittedly, by a minority 41% of respondents), ahead of advertising (28%) and a subscription fee only for those who use BBC services (15%). 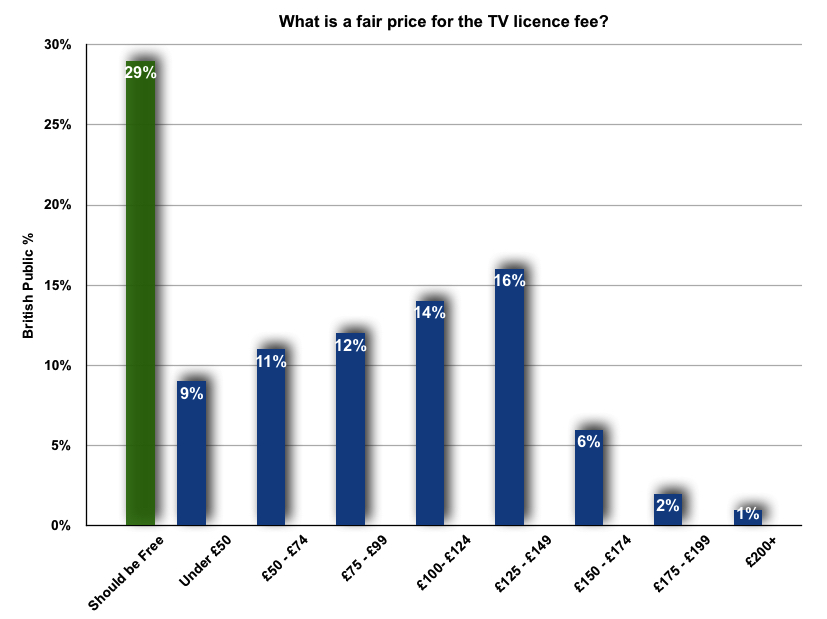 One in ten households admit to not paying the licence fee but only 17% of this group have a justifiable reason (entitled to a free one as over 75 years old). This means that 83% of this group (or 8.3% of all households, 1.6 million) are not paying for it when they should be.

However, 58% of the public don’t think licence fee payers should pay an additional fee to watch BBC programmes whilst abroad (the “overseas access charge”).

One of the Culture Secretary’s proposals for the Charter was closing the "iPlayer loophole", meaning people watching BBC programmes online – even if that’s the only way they watch the BBC – must have a TV licence. Opinion on this is highly split – 40% effectively agree with the loophole being closed but 47% disagree.

Only 44% of respondents correctly cited which price range the cost of a TV licence falls into (£125-£149), so the proportion who know the actual figure is likely to be lower still. The public’s average estimated cost of the licence comes out at £124.29 (15% lower than the actual fee).

“Overall, the BBC has strong appeal with and satisfaction among the British public, although it struggles to identify with younger and lower income groups,” said David Mercer from Strategy Analytics’ digital consumer practice. “These are the groups who tend to be most resistant to the idea of the licence fee, so the BBC will be under pressure to increase its ratings with these audiences if it wishes to retain the licence fee in future Charter negotiations.”

Eurozone break up not as costly to UK as feared

The January sales and pay freeze