Buoyed by a broadly resilient economy, sentiment in the financial services sector stabilised in the three months to March, having deteriorated throughout 2016, according to the latest CBI/PwC Financial Services Survey.

The quarterly survey of 98 firms [1] found that optimism about the overall business situation continued to vary across sectors. Sentiment was unchanged in the banking sector, but this followed four consecutive quarters of decline. Building societies, life insurers, insurance brokers and investment managers all felt more optimistic than in the previous quarter, while finance houses and general insurers felt less optimistic.

Business volumes saw healthy growth in the first quarter of 2017, expanding at a faster pace than expected in the previous survey. Building societies and investment managers in particular reported a solid expansion of activity. However, growth in overall business volumes is expected to slow over the coming three months, suggesting firms remain cautious over the outlook. 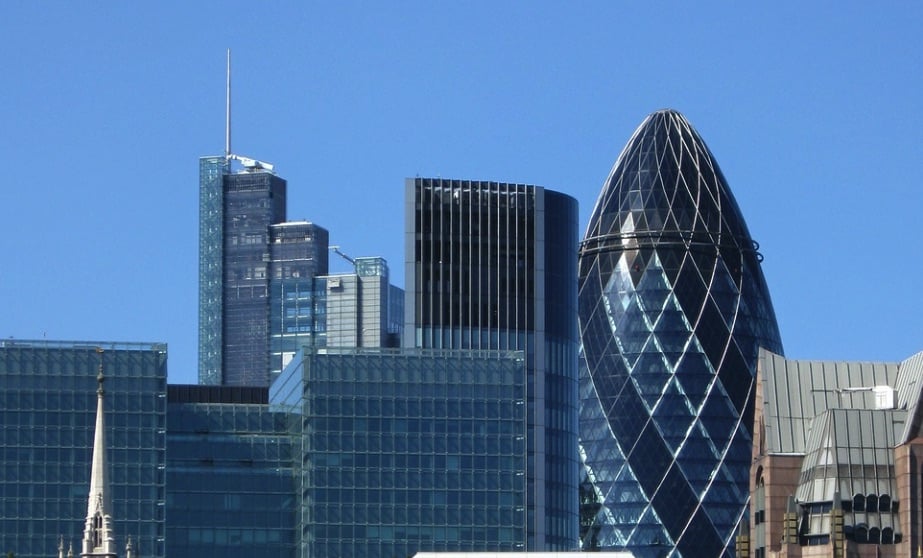 The rise in business volumes drove robust growth in profits, in line with expectations, although profitability is expected to improve more moderately in the quarter ahead.

Combatting the threat of cyber-crime is a growing imperative for financial services firms, with over four fifths planning to invest in preventative technology and IT systems, and to test their defence and response mechanisms over the year ahead. Turning to the pressing issue of diversity, more than two thirds of businesses already have formal succession plans and leadership programmes and over half have appointed a senior executive responsible for diversity and inclusion.

“It’s great that financial services firms have begun the year with a spring in their step – notwithstanding Brexit uncertainty – with volumes expanding at a robust pace, profitability improving and hiring on the up.

“Underlying business in the sector is holding up well, and optimism about global markets, along with stronger global growth, is having a positive knock on effect. However, whilst demand in the wider UK economy has proven resilient, growth is likely to slow as the year goes on, amid broader uncertainty and higher inflation.

“Firms continue to keep a close eye on the challenges ahead, from concerns over labour shortages and the impact of regulation costs on business expansion. It’s reassuring to see them taking meaningful steps to address cyber-crime, as it rises up the risk register. A deeper understanding of the need for greater diversity and concrete plans to improve it will also enable better business decisions to be made.”

“Financial services companies are having to demonstrate their resilience in the current environment to cope with intense competition, technological advancements, the war for talent, regulatory change and planning for Brexit. The level and pace of change may feel unprecedented, but invariably businesses are still doing well while having to work harder and smarter to achieve the same outcomes.

“The survey shows that sentiment has now stabilised among firms, but clearly the economic and political backdrop is affecting how companies feel about the future. In the short-term, firms are still managing to make good returns despite all the uncertainty pervading the general trading environment. It’s a reflection of the strength of the sector that these headwinds aren’t impacting how most underlying businesses are performing. Trading volumes are holding up and it is positive to see firms increase their hiring activity. The survey shows the sector overall has increased its focus on diversity, although firms are moving at different speeds.

“With the triggering of Article 50 just days away, the UK’s financial services industry will have to start activating contingency plans to deal with life outside membership of the European Union. As negotiations begin and transitional arrangements emerge these plans will need to adapt to ensure companies respond to protect and evolve their business models.”

Employment rose in the three months to March, for a second consecutive quarter, and a more solid increase is expected in the next quarter. Training expenditure also expanded at a brisk pace, and is anticipated to rise at a similar rate over the next three months.

Spending on IT is expected to continue to rise at a healthy pace. But firms intend to cut back slightly on other forms of capital spending, while growth in marketing expenditure is expected to slow further below its long-run average.

Increasing efficiency and ensuring regulatory compliance remain the most important spurs for investment. However, firms see a risk that compliance costs could divert funding away from other investment projects, such as technology and new product development, over the next two years.

Investment over the next 12 months:

In the year ahead, financial services firms expect to increase IT and marketing spending, and to cut back slightly on other forms of capital spending:

The main reasons for authorising investment are cited as:

The main factors likely to limit investment are cited as:

Business expansion over the next 12 months:

The most significant potential constraints on business growth over the coming year are:

– 39% see competition coming from other sectors of financial services.

– 83% and 82% of firms (and 100% of building societies) expect to engage in penetration testing and test their incident response mechanisms, respectively

– 71% of firms have formalised succession plans and leadership programmes.

– 43% of firms have established a business case for boosting diversity, with a further 17% planning to do so

– Transformation of business operating model (balance of +25% reporting that funds were likely to be diverted, compared with the share seeing this as unlikely)

– Digitisation of front-end channels to the customer (+19%)

Why Major Profits Could Be Ahead for Investors in Natural Gas