Demand for UK-manufactured goods strengthened in the three months to February, with total order books improving further, according to the latest CBI Industrial Trends Survey.

The survey of 471 firms (20 Feb – CBI Monthly ITS Survey) found that total orders reached a two-year high, with the strengthening in demand led by the mechanical engineering and metal products sectors. Export orders remained stable, and above the long-run average.

Output growth remained robust in the three months to February and is expected to increase at a faster pace over the coming quarter, with expectations at their highest since September 2013.

Firms expect prices to rise strongly over the next three months, with expectations at their firmest since April 2011, as Sterling's depreciation continues to increase the cost of raw materials. 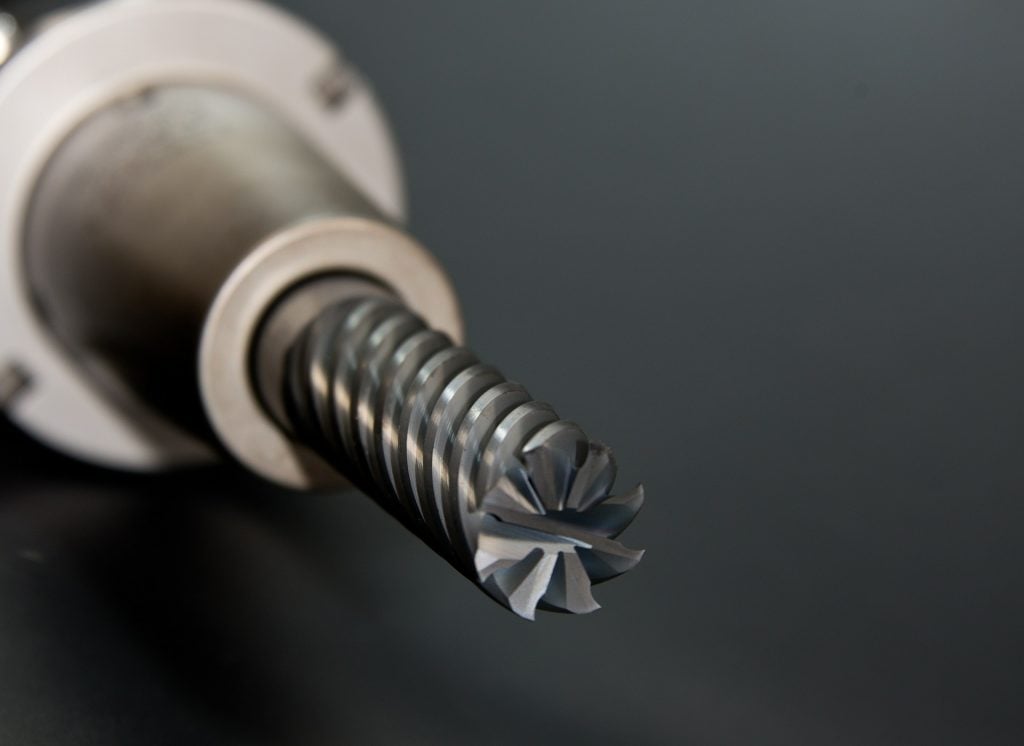 "Stronger demand and production is good news for UK manufacturers, though the weaker pound continues to push up input costs and this is now feeding through to output price inflation expectations.

"With cost pressures building, businesses will be looking to the Budget for relief from business rates, specifically bringing forward the adjustment from RPI to CPI.

"Over the longer term, investment in education and innovation as part of the Government's industrial strategy will really need to deliver in the face of increasing political headwinds."

The survey was conducted between 25th January and 13th February. 471 manufacturers responded.

Across the UK, the CBI speaks on behalf of 190,000 businesses of all sizes and sectors. The CBI's corporate members together employ nearly 7 million people, about one third of private sector-employees. With offices in the UK as well as representation in Brussels, Washington, Beijing and Delhi, the CBI communicates the British business voice around the world.

The Celtic Kitten will take its medicine

IPSE reaches out to young freelancers with new membership for students