Outdoor thefts: A thorn in the side of Britain’s garden lovers

Come rain or shine you’ll always find a brave soul with a pair of shears tending to their garden, whatever its size. However, research shows that lots of gardeners are falling victim to opportunistic thieves especially in September and October when the nights start to draw in earlier, according to analysis of Saga Home Insurance claims data.

Around four in ten people (39%) have had something stolen from their garden, from trees and water features to garden furniture and barbeques. Interestingly, while people aged 18 to 34 year old are the least likely to own a garden, almost half say they have had something taken.

The over 50s are keen gardeners and as such invest more time and money in their gardens than most, however, despite the value of their gardens only a third have fallen victim to garden theft. Perhaps this is because the over they are more careful with items in their garden and lock BBQs, tools and furniture away at night. 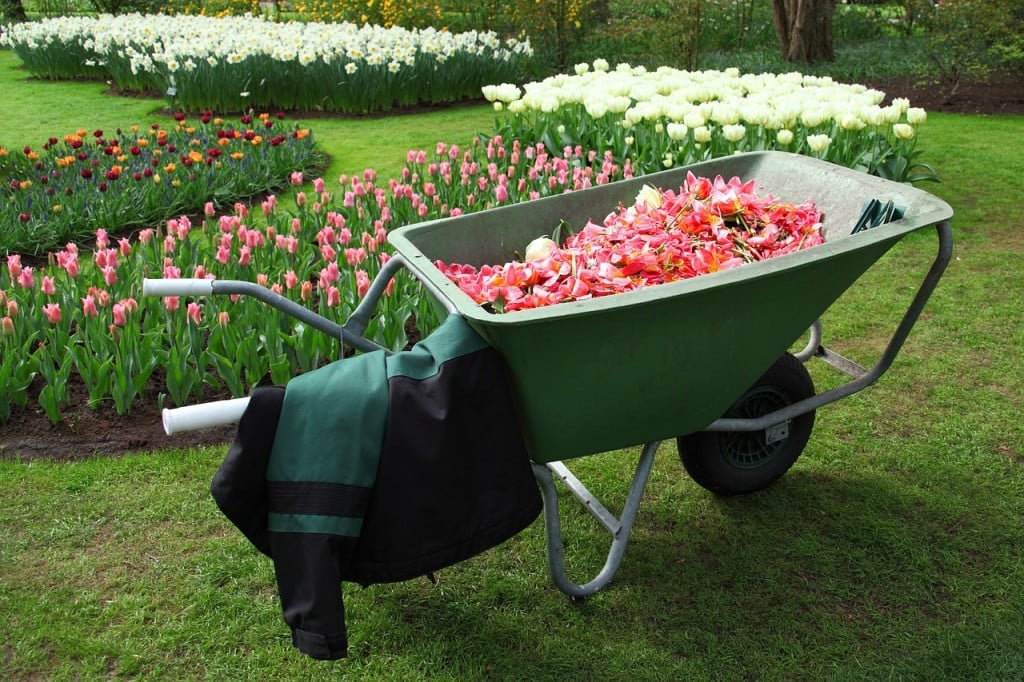 The most common objects stolen from gardens in the UK are:

While items stolen from the gardens cost just over £200 on average, one in ten people said they had something stolen that cost between £400 and £500.

According to the most recent ONS data, there were 685,000 thefts from outside of homes in 2015, equating to more than one per minute. As the nights start to draw in and get dark earlier, Saga is reminding people to lock things like BBQs in sheds, garages or outbuildings at night. It is also a good idea to fit motion detectors so that lights come on if anyone enters the garden as this will make thieves think twice.

“Gardens are a source of pride and joy for many people and the last thing they would want would be to see parts of their back garden paradise carried off by thieves.  It’s important for people to be aware of the risk and make sure they lock up anything valuable or if that is not possible for larger items, make sure you have some sturdy locks on your back gates to make it as difficult as possible for thieves to get through.”

Saga Home Insurance understands that gardens are important to its customers so items such as garden furniture and patio heaters worth up to £1,000 are covered as standard, giving customers peace of mind that if someone steals these items they are insured. Plants, shrubs and trees worth up to £1,000 are also covered on Saga Home Insurance policies.

UK employment on a high