At face value, the June CBI survey suggests that the manufacturing sector has had a strong Q2 and has considerable momentum going into Q3, however, manufacturing surveys have been stronger than recent official data

“The June CBI industrial trends survey looks highly encouraging across the board.

Total order books are reported to be at the best level for nearly 29 years, with the strength spread across sectors. This points to healthy domestic demand despite concerns of a stuttering UK economy. Export orders are at a 22-year high, clearly benefiting from a weakened pound and strong global growth.

“However, there is a clear dip in the balance of manufacturers reporting that their output was up over the past three months, although it is still healthy at +15%.

“Taken at face value, the survey suggests that the manufacturing sector has had a strong second quarter and has considerable momentum going into the third quarter. 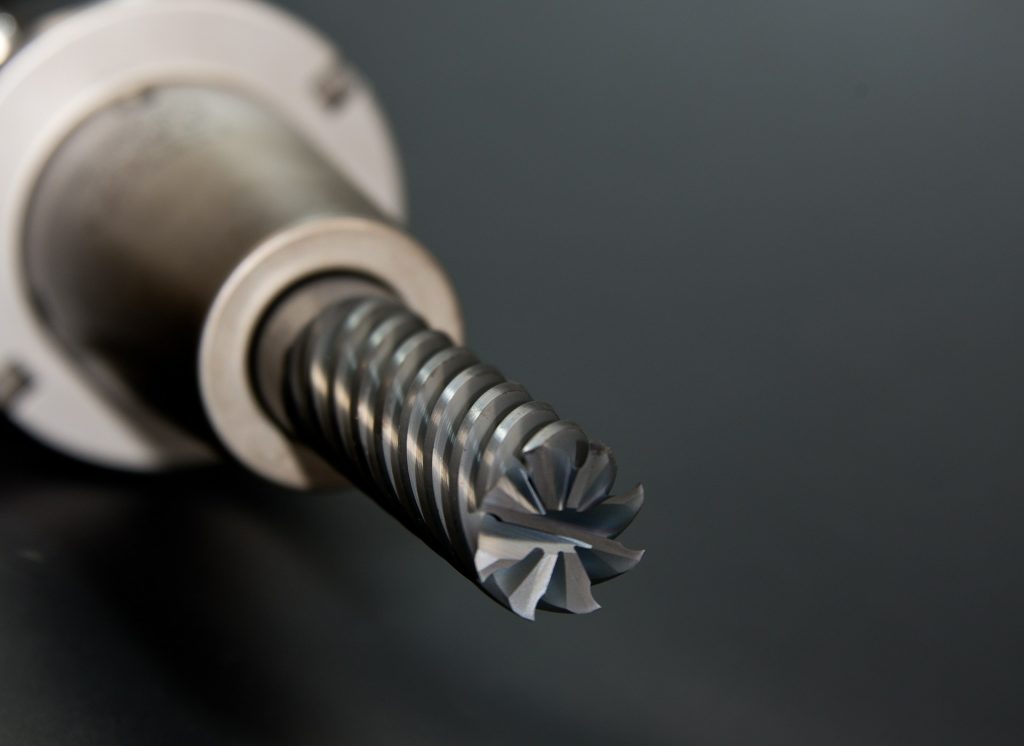 “However, there is the concern that survey evidence for the manufacturing sector has tended to be markedly more upbeat than the official data from the Office for National Statistics (ONS) so far in 2017.

“On the positive side, the overall substantial weakening of the pound and improved global demand should buoy UK manufacturers competing in foreign markets. The weakened pound could also encourage some companies to switch to domestic sources for supplies, which may help manufacturers of intermediate products.

“However, increased prices for capital goods and big-ticket consumer durable goods, diminished consumer purchasing power and uncertainty over the economic and political outlook could hamper manufacturers.

“The Bank of England will be disappointed to see that manufacturers’ domestic pricing expectations remain elevated for the next three months, and have come only modestly off the peak level seen in February. This will likely be noted by the more hawkish members of the Monetary Policy Committee (MPC) which has become increasingly split on whether or not to raise interest rates.”

Free banking – is this really the end of it?