Outside the EU, the world is our oyster, and the Commonwealth is its pearl

UKIP Commonwealth spokesman, James Carver MEP, has spoken of the special importance of this year’s Commonwealth Day, especially as it falls three months before the UK referendum on continued EU membership.

"Commonwealth Day celebrations show clearly the continuing support for this voluntary organisation of nation states. It is increasingly evident that a reinvigorated Commonwealth, co-operating ever more closely on trade and sharing historic and democratic values, offers a real alternative to our membership of the European Union.

"The future prosperity of the UK is dependent on making every available use of every available network to penetrate deep into the giant and rising markets of Asia, Africa and Latin America. The best network we have to hand to assist with this aim is the ready-made Commonwealth network-reinvigorated in an age of almost total connectivity and interactivity, with a common working knowledge, and embracing a dozen or more of the world's fastest growing economies. 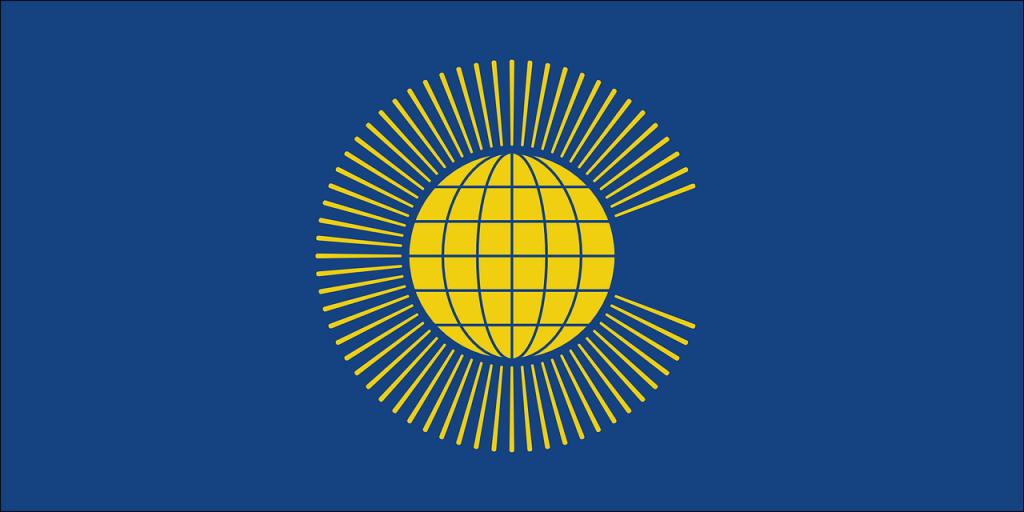 "It's no surprise that some of the biggest leaps in UK exports have been to Commonwealth countries; 33per cent to India, 31 per cent to South Africa, 30 per cent to Australia and 18 per cent to Canada. This contrasts with the UK’s £89bn trade deficit with EU member states, and the fact that, on best estimates, the EU share of global GDP is set to shrink. The Euro-zone share could be as little as 11.9 per cent according to the IMF, whilst Commonwealth countries are projected to grow over the next five years by 7.2 per cent.

"As the world becomes a smaller place, the international scene is now filling up with new networks and alliances, some involving the old West and some excluding it all together. The Commonwealth is only one of these new, or renewed, systems. But it is a mighty one and for a heavily interdependent Britain it is a huge potential asset in every respect, both from the trade and business point of view and also from the point of view of our contribution to peace, stability and development.

"We should both grasp the opportunities this brings, and share them where we can with our struggling European neighbours. An organisation that promotes shared values, culture, history and interests can be the catalyst for wealth creation without the need for unwieldy political superstructures.

"Outside the EU, the world is our oyster, and the Commonwealth remains that precious pearl within."