UPDATED 12th May 2017. In his Chatham house speech later today Jeremy Corbyn is expected to say that, if he becomes PM, he will not be pandering to an erratic Trump presidency and there will be “ …no more hand-holding with Donald Trump – a Labour government will conduct a robust and independent foreign policy made in London”.

This all sounds fine and dandy until you realise that defence and foreign policy go hand in hand. And, through the UN and NATO coupled with UK/EU barely adequate defence budgets, the UK has already effectively outsourced its defence to the USA. Ruffling the US President's feathers will not help.

If Mr Corbyn wants a robust UK foreign policy that is independent of the USA, then he’d better be prepared to pay for robust UK armed forces, intelligence and diplomatic services etc. That means having aircraft, ships, submarines, tanks and most importantly people trained, equipped and ready to go. You may not need them, but the message that would send is clear.

Some would argue that we don’t need a large force, just good intelligence and that’s where our money should go. To them I say ‘Falklands war 1982’. The Argentine attack caught the UK by surprise, our intelligence let us down. 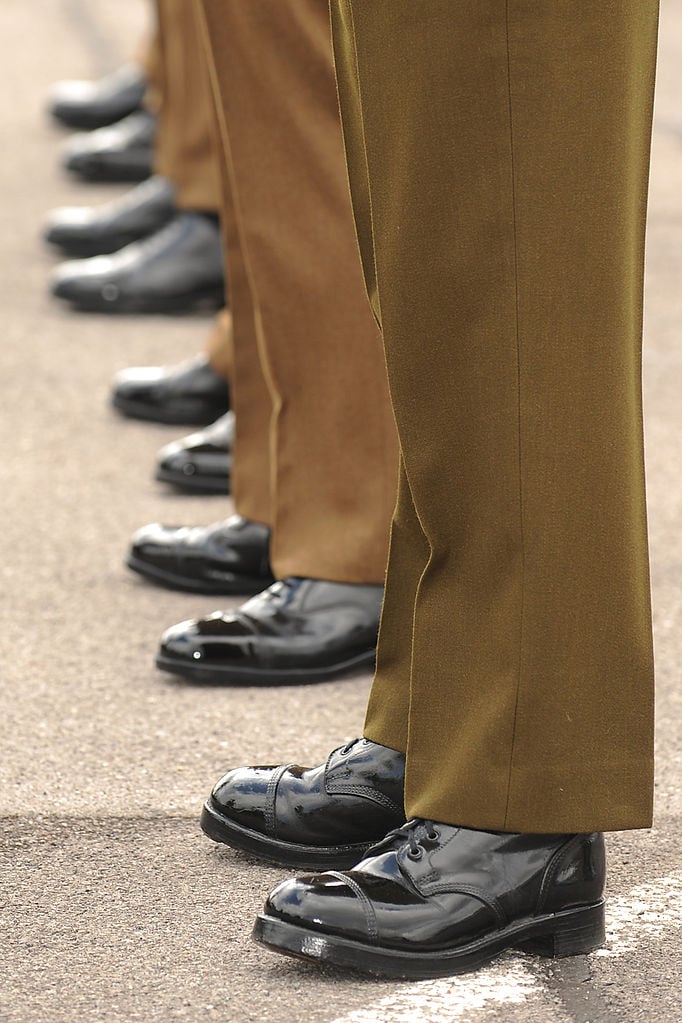 But the UK had the resources in 1982 (just) to take the islands back from the aggressor. Now reverse that into a position of knowing we are about to be invaded but not having the wherewithal to do anything about it. We have to spend on both in a balanced manner – but under Corbyn without the help of US resources the cost would escalate.

Further, any promises that the Labour Party makes about funding the armed forces properly will fall at the first hurdle. The demands from within his party ranks to redistribute defence spending into hospitals and schools etc will be too much for him to ignore. The country will then become more defenceless under Corbyn with no US fallback option. Should the reins of power fall into his hands I foresee another 'strategic defence review' with the aim of turning our armed forces into a mere coastal defence force. World class armies, navies and air forces takes money, commitment and decades to build, but only one bad defence review to ruin.

Then there’s the independent UK nuclear deterrent. Jeremy Corbyn has made it quite clear that, as Prime Minister, he would not use the nuclear deterrent. He would unilaterally disarm the country of its ultimate defence. Also, one could construe his words today as the first move on the chessboard of nuclear disarmament –  a sort of ‘heads-up’ to the US.

Finally though is the ambiguous stance that Mr Corbyn and his party is taking on UK membership of the EU. Could he be hinting that he will be replacing our reliance on the US with a new reliance on the EU? You could say that his words “… a robust and independent foreign policy made in London” means no reliance on any other party but, as we know, whilst in the EU any policy made in London has to be cleared in Brussels first before it can be carried through. And Mr Corbyn still refuses to give the solid assurance that he would take the UK out of the EU.

UPDATE: Jeremy Corbyn cannot be trusted with the defence of the nation, as laid out in this pie=ce from the Telegraph today – http://www.telegraph.co.uk/news/2017/05/12/britain-has-not-fought-just-war-since-1945-says-jeremy-corbyn/

Should investors fear the Bear?