Over a million children could go hungry this summer, government figures reveal

Millions of children across England are at risk of going hungry over the summer holidays, official figures suggest

The worst affected will be the over 1.1 million children who are eligible for and claiming a free school meal, who will miss out over the holidays.

Millions more could be at risk, as government figures show that 30 per cent of children (nearly 4 million) across England are living in poverty, whose families may not be able to afford food.

New analysis from the Trussell Trust shows that there is an increase in the number of food packages being given to families with children over the summer, showing the extent of holiday hunger across the country.

Moreover, an answer to a Written Question tabled by Angela Rayner MP shows that the Department for Education “has made no assessment of the number of children who are at risk of experiencing hunger during school summer holidays in 2017.”

“It is a national disgrace that millions of children across the country are at risk of going hungry this summer.

“The Government has admitted it has no plans to assist children who are facing hunger during the school holidays.

“The Conservatives are failing in their duty of care to children in poverty, whose numbers are increasing to Dickensian levels under Tory austerity.

“With the IFS forecasting that child poverty will rise to 5 million by 2022, Labour is demanding that the Government brings forward a new strategy to tackle child poverty.” 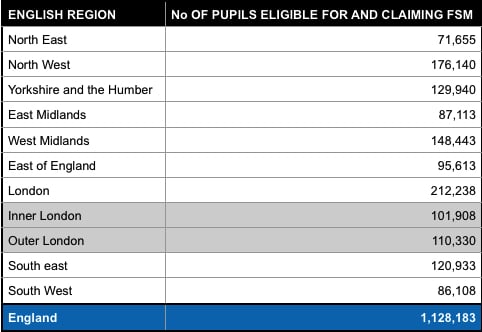