• 50.4% of consumers won’t open their door to trick or treaters, with only 4.2% telling them to go away
• Brits are spending more this Halloween than 2013 with projected spending up 5.25% to £443m
• Halloween overshadows Bonfire Night, over half (52.9%) think that Bonfire Night is not as exciting as it once was

At a busy time of year, retailers are looking to cash in on Halloween and Bonfire Night in a busy one week period. With over 57% of Brits buying specific Halloween goods this year, more shoppers are choosing to spend on Halloween, than the fifth (18.3%) spending on Bonfire Night, and 2.1% shopping for Diwali.

The research, commissioned by Webloyalty and carried out by analysts Conlumino, found that Brits are spending more this Halloween than last year with projected spending up 5.25% to £443m. This spending is in contrast to the overwhelming attitude towards traditional trick or treaters, as almost all (91.9%) of those surveyed view trick or treating as either a nuisance, intimidating, or dangerous for children. However this attitude isn’t stopping us spending in preparation for unwelcome visitors this October 31st, as confectioners can look forward to over half (54.3%) of consumers buying chocolates and sweets in the run up to the big night. Despite the apparent distaste for trick or treaters, only 4.6% of those surveyed will open the door to tell them to go away. Nearly half of us (42.4%) plan to give them chocolate and sweets, and 2.6% will even give trick or treaters money. 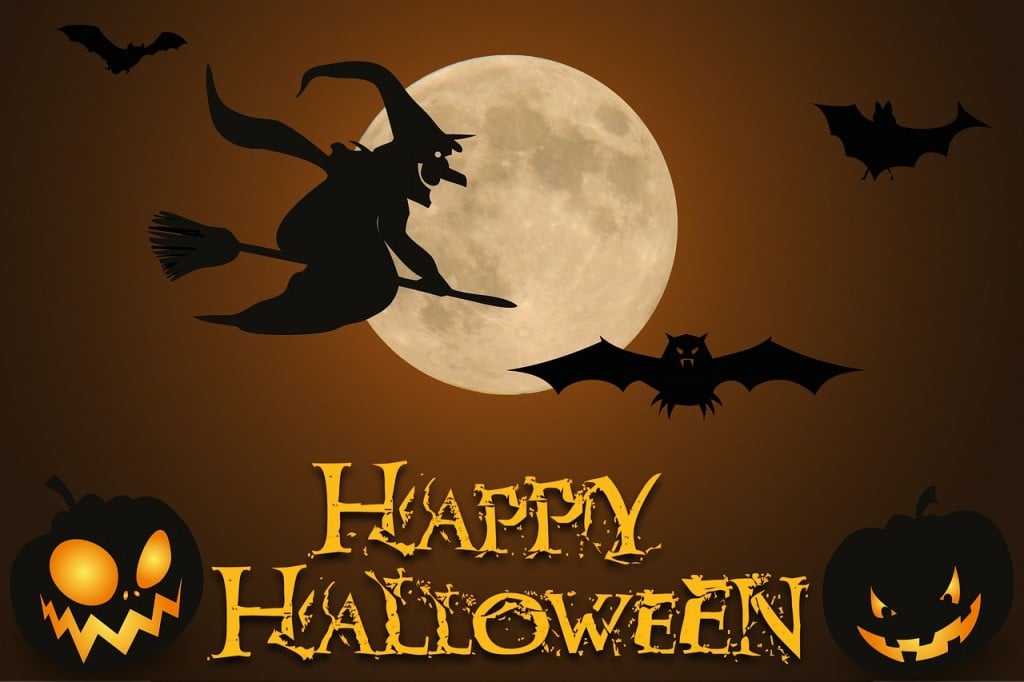 Despite this year’s projected increase in spend, over a quarter (25.2%) of those surveyed don’t think that Halloween should be celebrated in the UK. With nearly two thirds (63.3%) thinking that Halloween is a pure commercial opportunity and over half (56.1%) agreeing that Halloween has no relevance to them, there is a strong sense of public disenchantment this Halloween. Yet nearly a third (30.1%) agree that Halloween is as much for adults as it is children, and the results show that Brits are preparing to make bigger purchases on higher value goods across entertainment, clothing, decorations and food for both child and adult celebrations.

The research also looked into consumer attitude and spend on Bonfire Night and Diwali and over a third (34.4%) think that the traditional November 5th Bonfire celebration is dying out. Despite nearly 60% (59.5%) viewing Bonfire Night as an important part of Britain’s national culture and identity, over half (52.9%) think that it is not as exciting as it used to be, with less than one fifth (18.3%) spending money on it this year. Nearly half (47.4%) of consumers think that it should be illegal to buy fireworks in the UK, and 75% of us will spend less than £25 this November 5th, while 59% of consumers shopping for Diwali celebrations will spend more than £25.

“It’s interesting to see that consumer attitude and projected spend do not always match up” said Guy Chiswick (http://www.webloyaltyuk.com/author/guy-chiswick/), Managing Director of Webloyalty Northern Europe. “The results show that Halloween spending is up, despite such negative feelings towards trick or treaters, and the general acceptance that Halloween is purely a commercial opportunity. Shoppers are embracing Halloween, while having a stronger affinity to celebrations such as Bonfire Night, but this isn’t reflected in the sales figures with less than a fifth of us spending on Bonfire Night. Perhaps it’s a good opportunity for retailers to remember the 5th of November and respond to consumer appetite and inject a feeling of excitement that the research has revealed may be missing.”

The basics of food and wine pairing with Vinopolis