Rents across the UK rose by an annual average of 3pc in October, the latest data from the HomeLet Rental Index reveals, as landlords appear to be balancing affordability with returns. A tenant signing up for a new tenancy during October agreed to pay an average monthly rent of £902, 3pc above October 2015’s average of £875.

This month was the second in succession in which the HomeLet Rental Index data recorded an annual increase of only 3pc, suggesting that the pace of inflation in the UK’s rental market has started to slow. As recently as March this year, rents were rising at an average annual rate of 4.5pc.

Landlords appear to be doing what they can to balance rents with regard to what tenants can afford with the income they need to generate, including for those with mortgage repayment obligations.

Are we hitting an affordability ceiling?

Martin Totty, HomeLet’s Chief Executive Officer, said: “Landlords are aware of the need to find a balance between what tenants can afford and the returns they require on their investment. While many landlords are facing higher costs themselves, including the impact of higher stamp duty on their property purchases since April, our data suggests that they have so far been cautious against a more uncertain economic environment.

“We know wage growth has lagged rental price inflation and it could be that we are approaching an affordability ceiling whereby landlords can't attract tenants able to afford higher rents. It's also a fact the average duration of a tenancy is increasing and our data suggests this has now increased to twenty-eight months on average: that might suggest landlords are valuing the security of a reliable tenant and accommodating their wish to remain in the property for longer. This is reflected in the rent asked at each anniversary.

The contraction in the pace of rental price inflation is most marked in areas of the country where rents were previously rising most quickly. In Greater London, rents on new tenancies rose by 2.5pc over the year to October, having been increasing at a rate of more than 7pc a year ago. In the broader South-East region, rents rose at 2.7pc on an annualised basis last month, down from above 4.3pc this time last year.

Even in those areas of the country where annual rental price inflation is at its highest, rents fell back in October. Both the West Midlands, where rents were 5.1pc higher than in October 2015, and the North West, where rents were 4.4pc up, saw small falls compared to September.

HomeLet believes that landlords and tenants alike will need to monitor the market closely in the coming months. Landlords will be aware that tenants’ incomes could come under pressure, with predictions of higher inflation next year and slowing economic growth thereafter. Mr Totty advises property owners to consider protecting themselves from unexpected defaults in the event that tenants’ circumstances change unexpectedly. Correspondingly, tenants understand the supply of rental property remains constrained. This may lead to renewed rental price inflation as demand is likely to continue to exceed supply for some time, especially if home ownership remains an aspiration that is a longer way off for many renters.”

In the medium to longer term, the rental sector will continue to be increasingly important. House prices are now more expensive relative to peoples’ incomes than at any time since 2008 according to Nationwide Building Society, and demand for rental accommodation will therefore continue to remain high.

“With a period of greater economic uncertainty predicted, with potential impacts on inflation, interest rates and growth, rental property ownership presents both risks and rewards. Reassuringly, the private rental sector has plenty of experience and expertise to advise property owners on products and services to protect their asset as well as their rental income in the event of an unexpected change in the circumstances of their tenant.” Totty concluded. 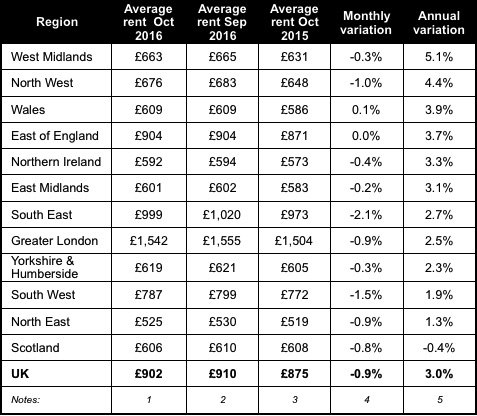 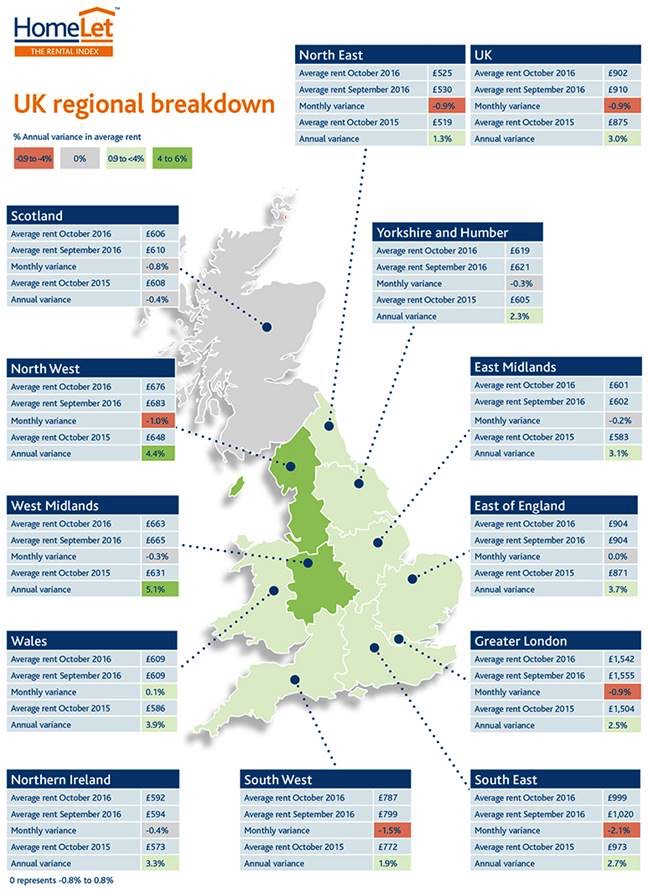 The 10 key actions for a strategically robust business