The Sino-Pak agreement that would lead to the development of the $46 billion-China-Pakistan Economic Corridor (CPEC) has taken the deep-rooted friendship between the two sides up another level.

CPEC is China’s largest international investment venture so far and promises to bring immense benefits to the two sides, both political and economic.

As indicated by its name, the multi-million dollar project will facilitate business, trade and transportation of various goods and materials between China, Pakistan and various other countries. The corridor would connect Gwadar with China’s autonomous region of Xinjiang through a network of railways, highways, pipelines, production units and industries running along the route.

This set of infrastructure would literally work as a “corridor” to enhance the free-trade pact between the two countries and provide an uninterrupted link between the China, the world’s largest oil importer, and the Middle East, which is right across the Arabian Sea. 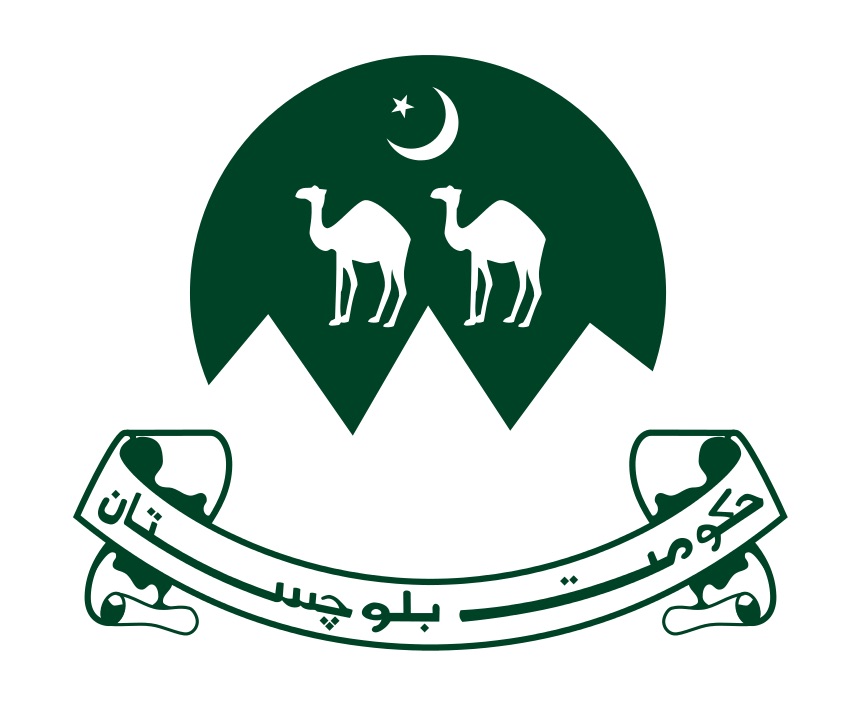 The first site of development is located at the southern end of Balochistan — the port city of Gwadar. The city’s landscape is primed for being developed into an industrial hub and a baseline for transportation of goods to China. With an additional promise of improved communications and energy infrastructure, local businesses in the city are poised for exponential growth.

Balochistan’s government has also introduced modern housing schemes to stir up real estate activity in the area. Mir Mazhar Ali Magsi of Gwadar Iqra Associates, in an interview with property portal Zameen.com, said these schemes were ideal for short-term investment as value of real estate had increased tenfold since the initiation of CPEC.

The renewed business activity in Gwadar is making way for a multitude of economic opportunities and resulting in real estate becoming an increasingly valuable asset.

Naming various housing projects like New Town, Industrial Estate and Singhar Housing Scheme, Magsi told Zameen.com that possession of 400-, 600- and 1000-yard2 houses had already been handed over to buyers in some localities, while commercial buildings were being developed on plot sizes of 222, 444, 666 and 1000 yard2.

In anticipation of a heightened business activity in the near future, Magsi said long term prospects were bright in Mouza Karwat and Shabi where an acre of land had an average price of PKR 400,000. Magsi said real estate investment in Ganz could also prove a wise decision in the future.

Real estate market in Gwadar is looking up at a glimmering future. As development on CPEC continues unabated, the city hopes to become one of the most sought after realty market in all of Asia. Land here could soon be selling by the square foot, rather than acres it currently is.

Right from its development stages, Pakistan is set to benefit from the humungous pool of employment opportunities created by CPEC, while China looks to prosper from a broadened economic gateway.

So let the chants of Pak-China friendship zindabad echo through the Himalayas all the way to the Arabian Sea.

Number of Households in England to increase 20% by 2039