Parliament is about to sell Britain out over Brexit

That hot-bed of pro-EU membership, the Palace of Westminster made up of the House of Commons, the House of Lords and all those civil servants, is about to stitch up a Brexit-breaking deal.

Be in no doubt, the Remainers outnumber Leavers in the Houses of Parliament and, as usual, they will hide behind the mask of misinformation while they manipulate and connive behind closed doors.

They will claim that this election is the outcome of the people not wanting a hard Brexit. Ignoring the fact, yes fact, that 83 percent of voters opted for a party with a pro-Brexit stance.

If you look back on the election you’ll see that Jeremy Corbyn changed the whole direction of the election from being just about Brexit to being almost totally about public services. Brexit fast became an afterthought. 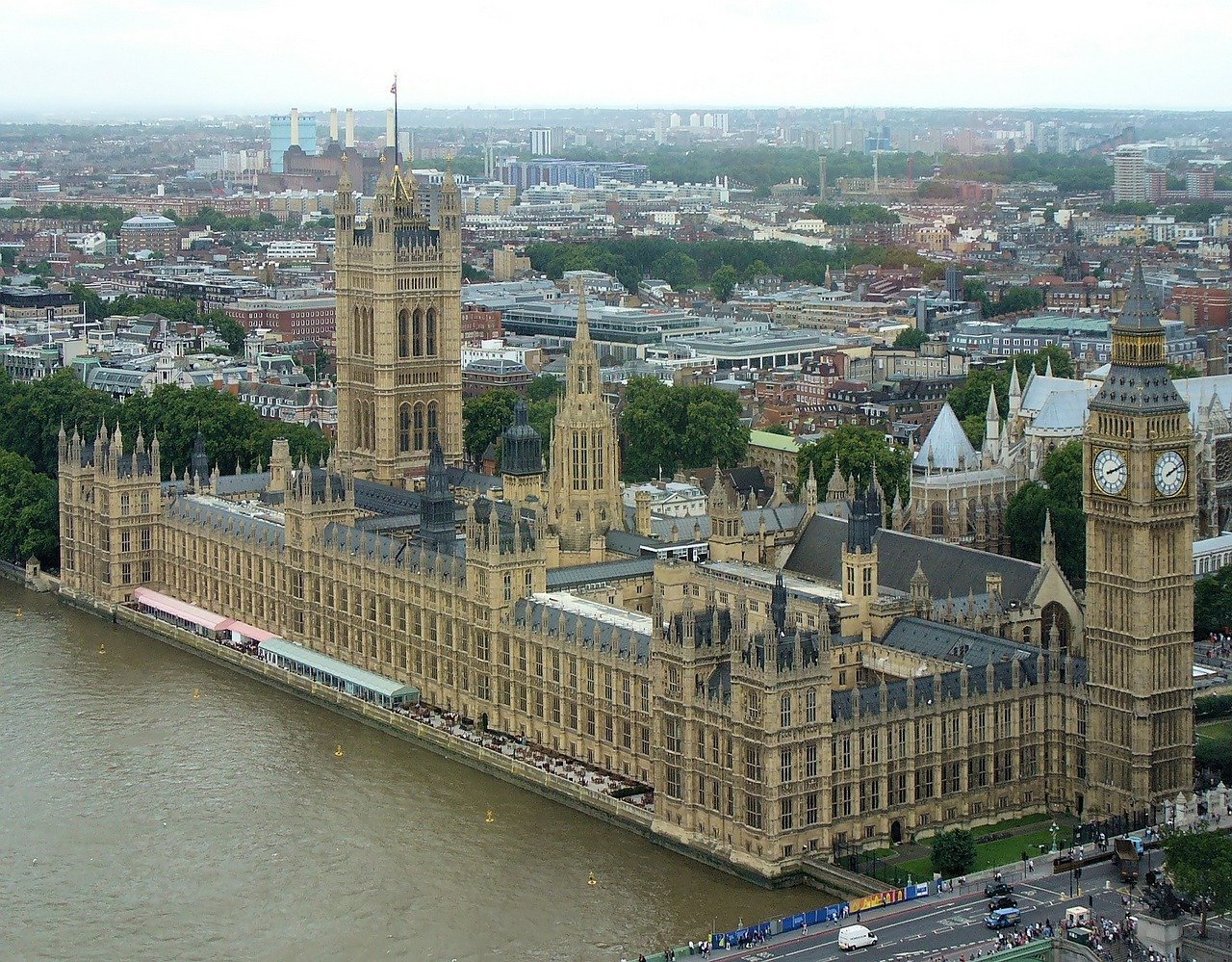 So any claim that the voters didn’t want Brexit any more is false. If they had wanted to Remain in the EU, the Lib Dems would have done a lot better than they did and Farron would be penning the Queen’s speech! But they didn’t and he’s not! But that doesn’t get in the way of the Lib Dems trying to frustrate the will of the people, oh no! Even today he’s still angling for that second in/out referendum dressed up as a vote on any deal they come up with – a deal he wants to have a hand in forming – now think about. Would he back any deal for Britain he thought was good enough for people to once again vote to leave? I’ll leave that one for you to decide.

Either due to sheer incompetence or, worse still, some sort of design, the Tories are going to be forced to compromise on their manifesto commitments, their core beliefs and most importantly the sovereignty of the nation. And they will do all three and more just to keep hold of the reins of power.

The marketing boys will already have been tasked to sell this as some sort of New Brexit, a true British Compromise in the nation’s time honoured fashion of finding some sort of accommodation that satisfies all.

What they won’t tell you, is that Brexit is a binary choice, there is no soft or hard Brexit, there’s either Leave or Remain and that any so-called compromise is just a form of Remain that entails bargaining the country away – again.

They’ve ordered the wool and they’re just waiting for the right moment to try and pull it over our eyes.

Last year, the British people instructed Parliament to regain control of the country from Brussels and run it for the benefit of the British people. Right now those same politicians who promised to heed the will of the voters are about to engineer the opposite right under our noses.