Patients admitted as medical emergencies at the weekend are significantly older and more dependent than those admitted to hospital on other days of the week, indicates a study of one major acute hospital, published in Emergency Medicine Journal.

While staffing levels may have a part to play, the profile of the intake may help explain the seemingly higher death toll of patients admitted as medical emergencies at weekends, suggest the researchers.

They base their findings on an analysis of 536 patients admitted to the acute medical unit of a large teaching hospital in Belfast during November 2012. 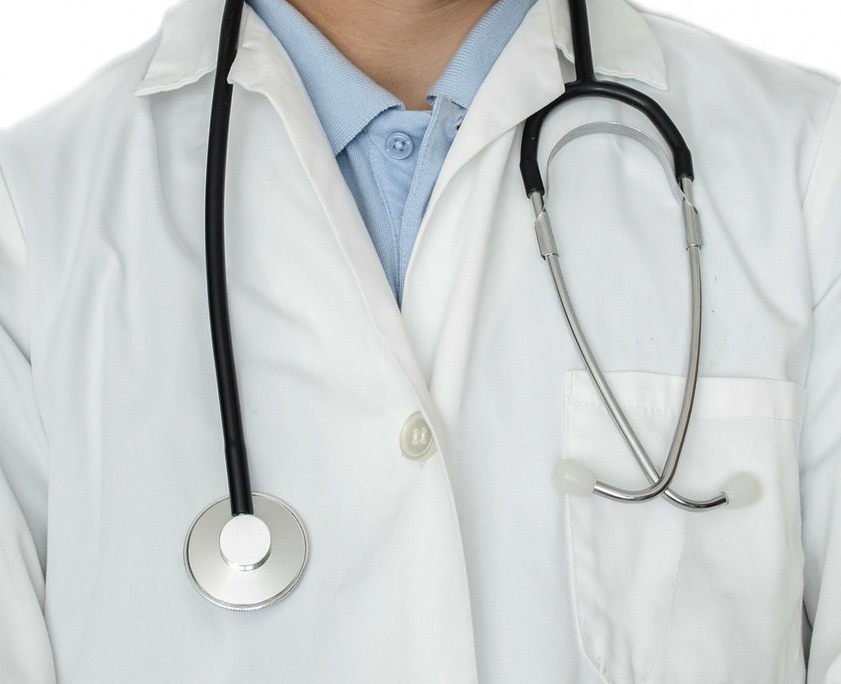 They compared the profile of patients admitted as medical emergencies between 1700 hours on Friday and 0900 hours on Monday with those admitted on other days of the week.

Because there are proportionally more night shifts worked during weekends than on week days, the researchers also compared the profile of patients arriving in the unit during both the day and night at weekends and on week days.

Their analysis showed that there were no major differences in the severity of illness between patients admitted on weekdays and weekends, as evidenced by key clinical indicators and test results.

But patients admitted at the weekend as medical emergencies were significantly older—on average, more than 3.5 years—than those admitted at other times of the week.

They were also more physically incapacitated than patients admitted during the week, as measured by a validated disability scale (Rankin scale), attracting an average score of 3 compared with 2 for weekday admissions.

This study reflects the experience of only one acute hospital, so may not be indicative of patterns elsewhere.

But the researchers point out: “These findings illustrate major differences in the age and functional dependence of patients admitted to hospital at weekends. This [difference in profile] may fully or partially explain the increased mortality that has been publicised.”

They also question the belief that greater numbers of senior doctors at the weekend would make any difference to the survival of patients.

“Additionally, the lack of difference in physiological and laboratory markers of illness acuity presented here questions the plausibility of the inference that increased senior medical presence at the weekend would improve outcomes,”  they write.

They conclude that if arguments are to be made about the number and seniority of staff required at the weekend, these need to be based on solid evidence and take account of other factors that may potentially influence death rates.