Paul Sharma Deputy Head of the Prudential Regulation Authority (PRA) and Executive Director at the Bank of England for Policy has today announced his intention to leave the Bank of England after twenty years as a regulator. Paul will take up a senior role at consulting firm Alvarez & Marsal as co-head of their regulatory practice. A process of finding Paul's successor will begin shortly.

"The past twenty years as a regulator have allowed me to experience a wide range of challenges and developments in global and domestic regulation across both banking and insurance. It has been a great privilege working at the Bank of England, but now is the time to seek a fresh challenge and I want to wish all of my colleagues the best for the future."

“Paul has provided an enormously valuable contribution to public service in his twenty years as a regulator. As Executive Director of Policy, Paul has played a vital role in delivering the PRA’s policy objectives at global, European and domestic level across a wide ranging of banking and insurance issues.

“In particular I would like to thank Paul for the role that he has played in helping to reform both the domestic and international regulatory landscape since the financial crisis. He has made a huge contribution in helping to set up and embed a judgement based approach to the prudential regulation of Banks and Insurance firms as part of the PRA and can be proud of his achievements.” 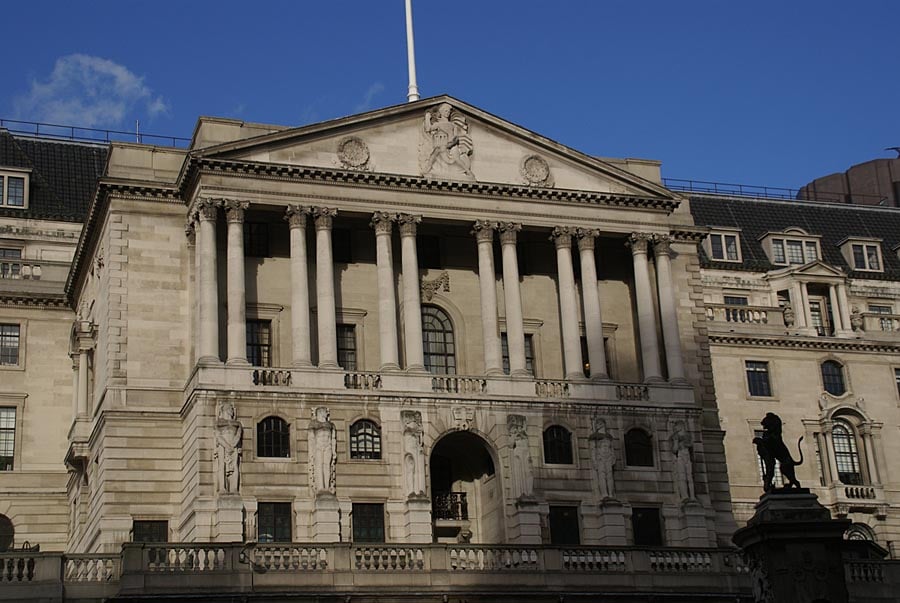