Having already proved themselves to be undoubtedly this year’s most exciting new band, Peace are thrilled to begin their biggest UK tour to date tonight in Nottingham.

To celebrate, they have released a cover of Wham!’s ‘Last Christmas’ complete with festive video (see below).

Since the release of their critically acclaimed debut LP ‘In Love’ (9/10 NME, 10/10 Vice, 9/10 DIY), Peace have become one of the biggest new British bands with an incredible live show that has taken them around the planet.

The tour reaches London’s Shepherds Bush Empire on the 6th (sold out) and 7th of December, and finishes, of course, on home turf back in Birmingham on the 13th December at the massive 3,000 capacity Academy.

Support throughout will come from exciting new Sheffield duo, Drenge, with Is Tropical and Troumaca stepping up on the 7th December, and Superfood opening on the 6th and 13th.

“About a week before it's beginning, we realised our approaching UK tour ran straight in to the belly of the Christmas period.

Despite our Scrugicidal Tendencies, we found ourselves in a bout of excitement. A miracle perhaps?

Anyway, we ended up pit deep in the festive moment & guided by the spiritual production of Blaine Harrison, we recorded a festive cover & shot some video doing it.

Here it is. Have a wonderful December xxxx” – Harrison Koisser

Tickets are available from See Tickets. 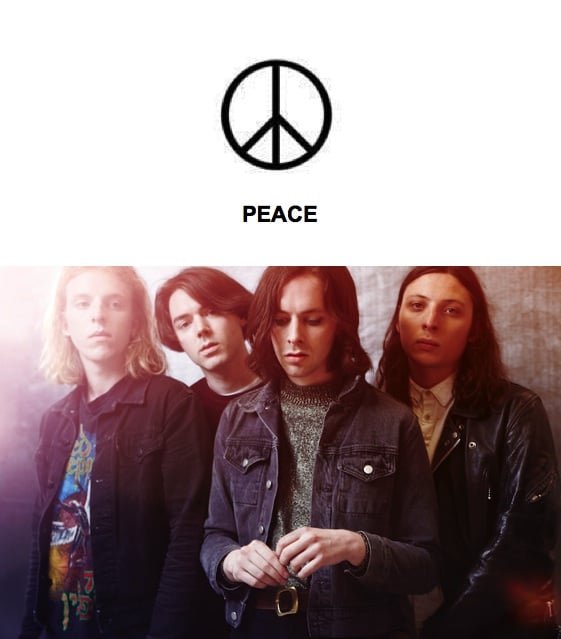 Red Sky July: ‘Save Christmas Day For Me’