Have we reached peak precious metals? Many analysts think so.

Just to be clear, however, the idea of peak gold and peak silver doesn’t refer to a peak prices. The precious metals put in a cyclical price high in 2011. But annual mining production levels may have peaked in 2014-2015. This is what is meant by “peak precious metals.”

There is good reason to believe that newly mined supplies of gold and silver will decline in 2016 and beyond. The main culprit is low prices. In 2015, gold and silver prices spent most of the year trading below miners’ all-in production costs (which average $17/oz for silver and $1,150/oz for gold).

Primary silver production is already on the decline in the major producing countries. Last year silver output fell in Chile by 4.6%, in the United States by 6.5%, and in Canada by more than 20%! 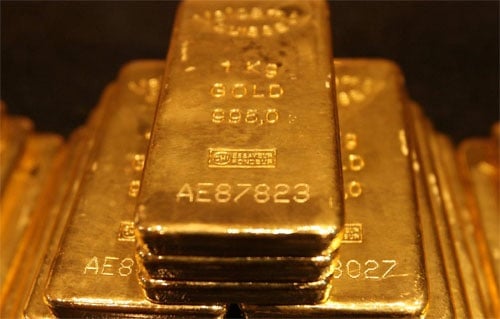 What Scalebacks in Copper Mining Mean for Silver

In order to understand the supply dynamics of the silver market, you have to take a look at what’s happening with base metals mining…

Much like gold miners, copper producers are struggling to cope with low spot prices. One of the ways they are trying to survive is by cutting production. Nine of the largest copper producers announced they would cut output by 200,000 metric tons in the first quarter of 2016.

The contraction in the base metals mining industry will contribute to supply tightness in silver. The silver market has experienced an annual supply deficit for most of this decade. That deficit could widen in 2016 and beyond.

The Silver Institute notes, “While such deficits do not necessarily influence prices in the near term, multiple years of annual deficits can begin to apply upward pressure to prices in subsequent periods.” 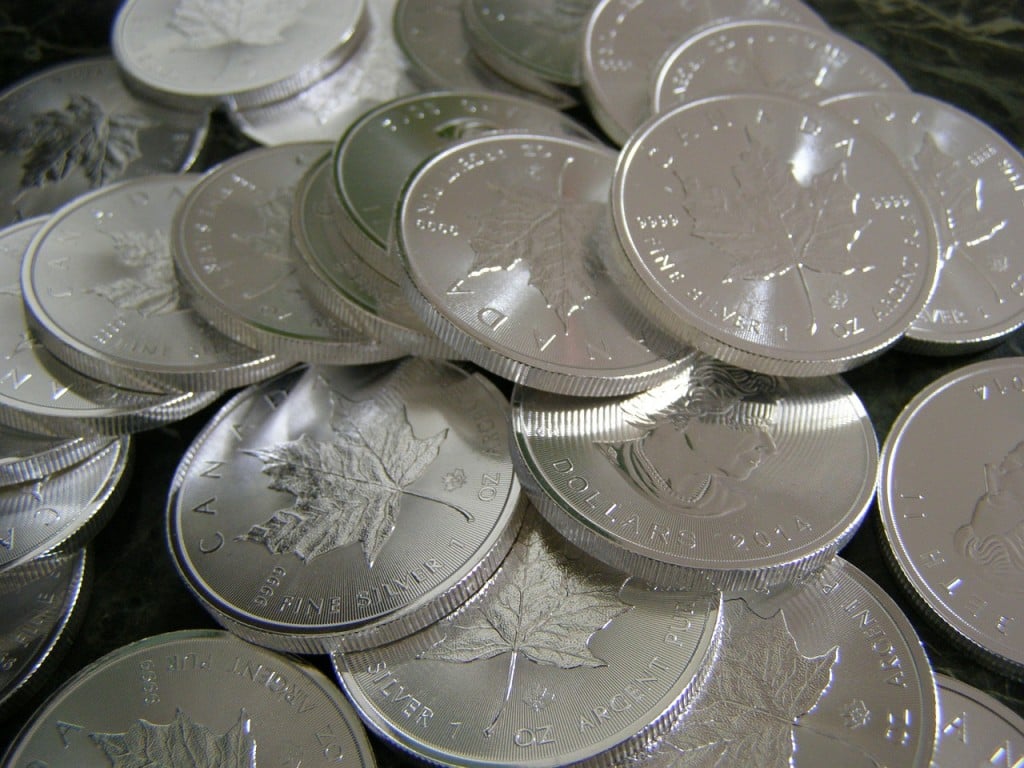 Drilling Down on the Demand Outlook

Industrial demand for gold and silver may turn out to be tepid for 2016. This is less of a factor in gold markets than for silver, where manufacturers require a good portion of what is produced annually.

Some economists worry about the possibility of recession in the months ahead. Any slump will weigh on demand for items such as jewelry and other goods. However, a lot of industrial demand comes from high-growth sectors, which have proven resilient during past recessions. Electronic, solar, and healthcare-related applications for silver come to mind.

It would be a big mistake to analyze silver demand as if silver were just another industrial metal.

It’s true that industrial applications remain the biggest single component of silver demand. But unlike with zinc, nickel, iron, and other industrial metals, silver is also sought after by investors as a precious metal and a form of money. Demand for silver coins, rounds, and bars has grown steadily in recent years, accounting for 19.5% of the total silver market in 2015, according to the Silver Institute.

Surging investment demand for physical bullion was perhaps the biggest story in precious metals for 2015. Mints and refiners spent much of the 2nd half of the year unable to keep up. Investors had to contend with higher premiums and delivery delays.

Steve St. Angelo of the SRSrocco Report (https://srsroccoreport.com/) put out a striking analysis showing how U.S. and Canadian silver coin demand has now eclipsed silver production from the two countries. That would have been unthinkable a few years ago.

It’s indicative of a broader trend. According to a 2016 forecast for precious metals markets issued by Commerzbank, “rising physical demand will meet with falling supply.” That is surely a formula for higher prices – eventually.

In the long-term, physical supply and demand is everything. But in the short-term to intermediate-term, the fundamentals are almost meaningless. Big institutional futures markets traders can move markets in any direction for any reason… until, at some point, they no longer can.

Leverage recently surged to record levels in the paper-traded gold and silver markets. Physical inventories of silver on the Comex fell from 184 million ounces in July 2015 to 158 million by the end of the year. A run-on-the-bank scenario becomes a very real possibility if just a tiny proportion of futures contract holders stand for delivery of physical metal.

Holders of physical metal would be wise to hang on tight to it and keep a long-term perspective. At some point – perhaps soon – the major price trend will turn back in favor of the bulls as the bullish supply and demand fundamentals on the physical side overwhelm the paper bears.

Stefan Gleason is President of Money Metals Exchange, the national precious metals company named 2015 “Dealer of the Year” in the United States by an independent global ratings group. A graduate of the University of Florida, Gleason is a seasoned business leader, investor, political strategist, and grassroots activist. Gleason has frequently appeared on national television networks such as CNN, FoxNews, and CNBC, and his writings have appeared in hundreds of publications such as the Wall Street Journal, Detroit News, Washington Times, and National Review.

Why companies are losing e-commerce sales, despite the surge