One in two agreed pensions are too complex while just one in twenty disagreed. Willis Owen’s research also found that the level of confusion actually increases among those who have financial products such as workplace pensions and Self-Invested Personal Pensions (SIPPs).

The research, conducted online by leading national research firm Opinium, asked people whether they agree that the current pension saving system is too complex. Half of people (50%) said they agree or strongly agree, compared to just 5% who disagreed while 45% said they neither agreed nor disagreed, or didn’t know. 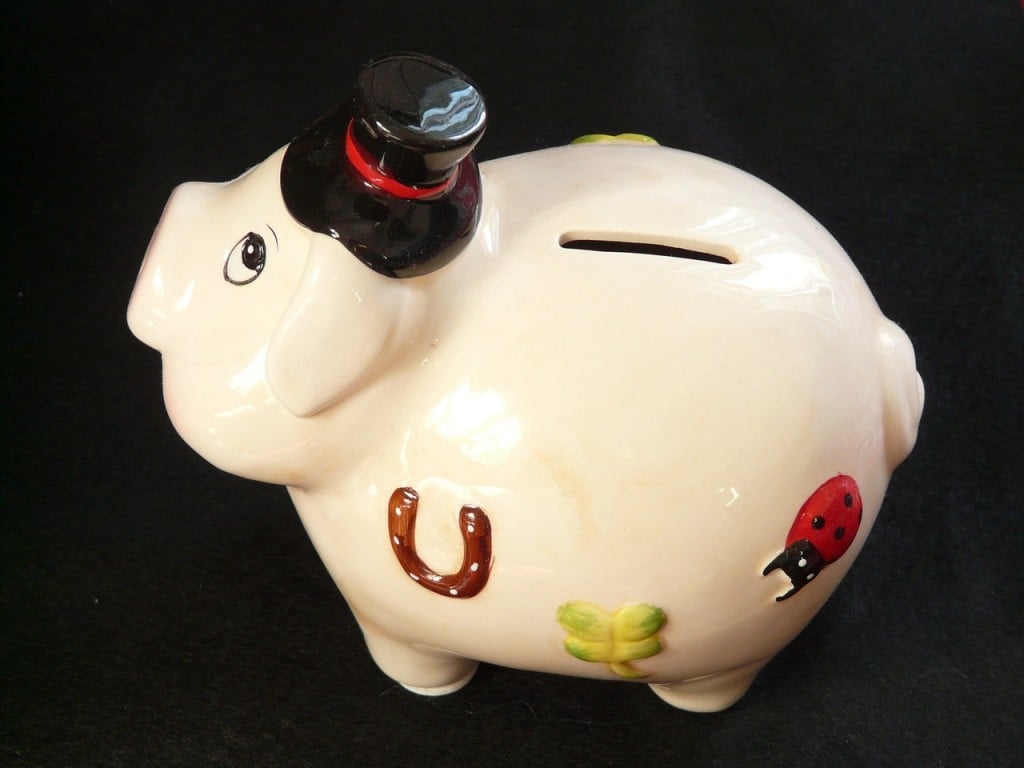 Of the population surveyed, the proportion that feels pension savings are too complex actually goes up among those with retirement-focused products. Of those with a workplace pension, 58% agreed that the system is too complex at present. Among personal pension holders it went up to 59%, and for those with SIPPs it was as high as two in three (66%).

“A year on from pension freedoms, too many people find the system too complex. This will be a headache for policymakers. It won’t have been helped by the fact that in the run up to the Budget, all the talk was of changes to tax relief which never materialised. Instead we were given a Lifetime ISA, designed to tap in to the huge success of the tax-free ISA wrapper – but the response so far has been mixed.

“There is no doubt that tackling complexity is critical if we are to succeed in building a meaningful savings culture in the UK. Some of what is perceived as complexity will stem from years of tinkering with the system. A period of no new rules or changes might help everyone become acquainted with the retirement saving landscape, from ISAs and lifetime ISAs to auto-enrolment and workplace pensions.

“However, reducing complexity alone is not a silver bullet. There are still big issues concerning engagement and knowledge when it comes to thinking about what retirement really means financially. There is rarely a one size fits all solution, and finding the right one for each individual depends as much on exposure to previous pension solutions as planning for the future. The industry must work hard to bring the FCA’s proposed Pensions Dashboard together, which will allow consumers to have better access to information. This will improve understanding and decision making.

“Clearly we need to tackle financial education at an early stage. Successive governments have not tackled this fundamental problem. Nearly half of the people we surveyed – a representative sample of the UK population – offered no strong opinion on the pensions system. This hints at a level of disengagement which we need to address.”