10 million pensioners are being targeted each year by cold callers

The government’s plans to crack down on cold calling have been hailed as a “golden opportunity to correct the UK’s disastrous, ‘chocolate teapot’-esque rules” by the chairman of a leading pensions campaign group.

The observation from Angela Brooks of Pension Life, set up to identify and prevent pension scams, close loopholes in pension law and rescue victims of pension fraud, comes after it is reported that Chancellor Philip Hammond is to use his Autumn Statement to promise protection for people whose life savings may be at risk by cold callers.

Ms Brooks comments: “It’s estimated that more than 10 million pensioners are being targeted each year by cold callers in the wake of the UK government’s much lauded pension freedoms.

"Scammers are using the so-called freedoms to lure people into parting with their life savings by cold calling them with offers of non-existent or worthless investment opportunities.” 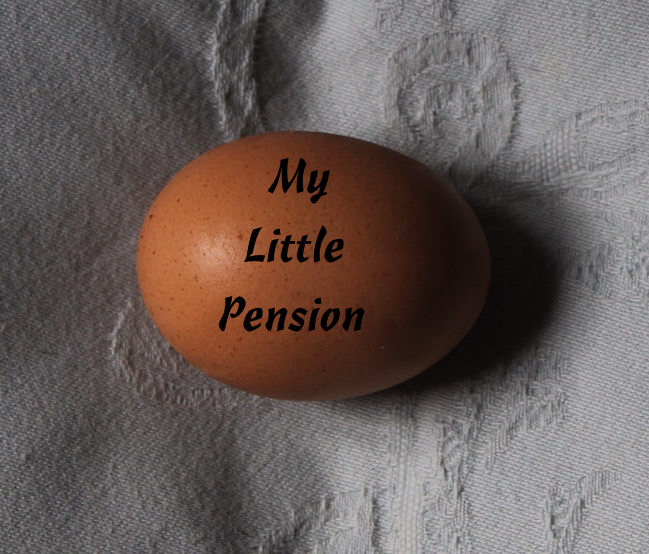 She continues: “Mr Hammond’s announcement is a major step in the right direction and a golden opportunity to correct the disastrous, ‘chocolate teapot’-esque rules that have allowed so many people to lose their retirement funds.

“This is all good news – and better late than never.  After a series of useless UK government ministers consistently refused or failed to take any action, we do now appear to have a cabinet that has at last recognised that this is an extremely serious and urgent problem.”

Ms Brooks goes on to say: “While I have no wish to detract from the good news, the government must recognise that cold calling is only one of the tools in the scammers’ arsenals and that their tricks and techniques are constantly evolving.  And, sadly, it is not just unregulated scammers who are promoting such scams, but a few regulated UK firms as well.

“If we’re now heading towards some form of prevention, the government now needs to tackle the problem of the damage this scourge of the financial services industry has caused both in the UK and offshore in the past six years.  Thousands of victims have been left financially crippled – not just by the scammers but also by HMRC – while the regulators and ombudsmen have twiddled their thumbs.

“Hopefully, this will be the start of a sea change in Britain's attitude to fraud and a serious collection of effective measures put in place to prevent more scams and thwart the armies of scammers in all jurisdictions.”

Family is a key positive influence for savvy savers