“This last month has seen a General Election and more political turmoil, yet markets continue to hold up well. As a result, DB pension deficits are drifting lower.

“However, recently we have seen increasing evidence of the Pensions Regulator’s (TPR) willingness to flex its muscles when it comes to the funding of pension schemes. Only this week TPR announced that it has recovered over £1 billion for DB schemes using its anti-avoidance powers. This was on top of its recent annual funding statement in which TPR said that they would intervene in circumstances where they thought total payments to shareholders were being prioritised over funding the pension scheme. 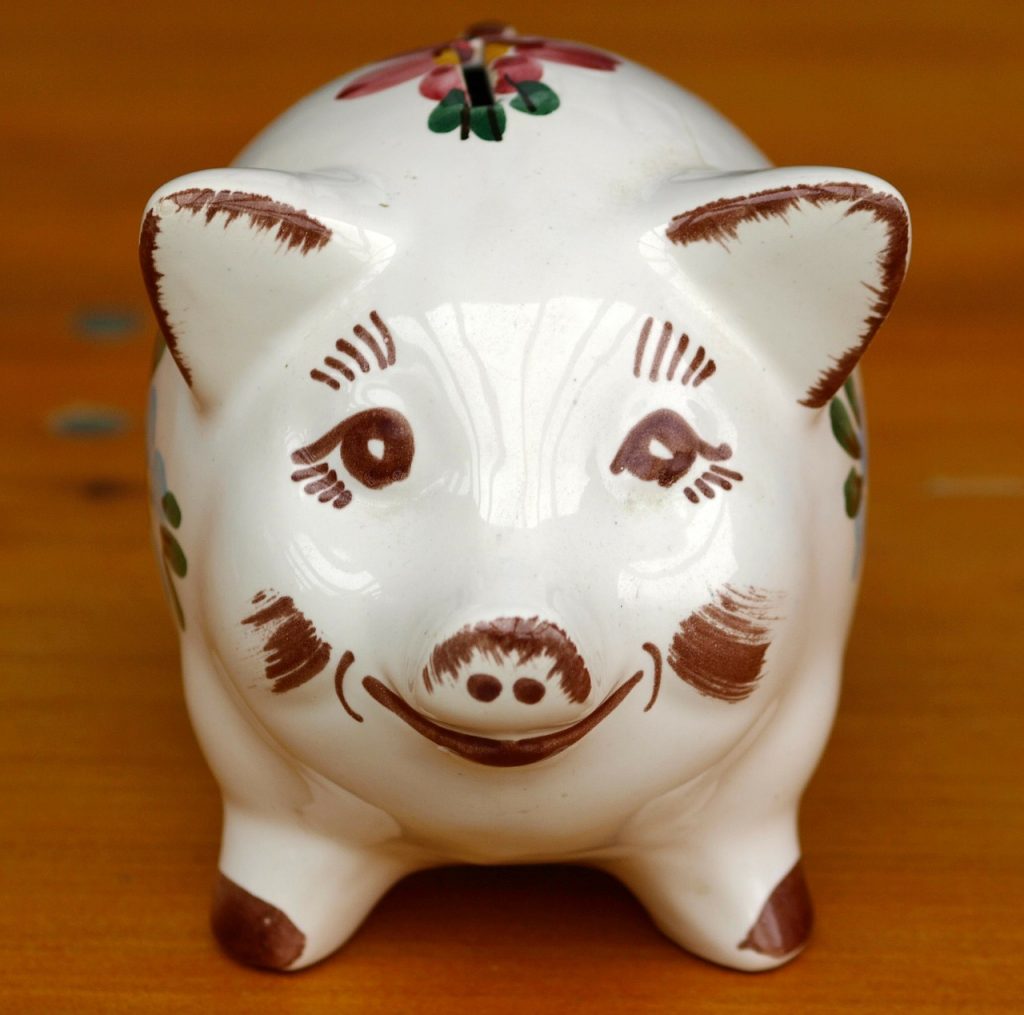 “Given too that TPR has just been granted £3.5m of additional funds to boost its compliance and enforcement work, it is evident that companies and trustees can expect a lot more scrutiny from the Regulator going forward.

“So, there may still be some very difficult discussions between companies and trustees over the coming months. But maybe the current respite delivered by buoyant markets is an opportunity for trustees and companies to explore liability settlement options for DB pension schemes, before market conditions turn and deliver another unwelcome surprise.” 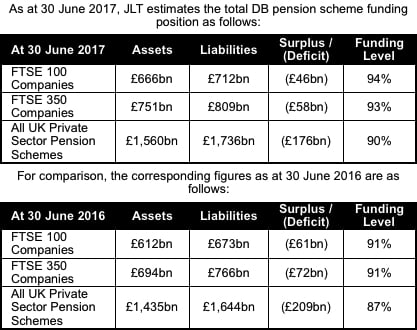 How digital SMEs are getting more NHS business