Nearly two-thirds (61%) of trust-based pension schemes have yet to provide access to a Flexi Access Drawdown Facility (FADF) for their members nearly a year after the Chancellor announced new pension freedoms for members, according to research by Willis Towers Watson. This means that a significant proportion of members will need to find their own solution if they wish to take advantage of flexible drawdown in the immediate future.

The company’s Pensions Flexibility Study found that the number of trust-based schemes providing flexi-access drawdown within their trust remains very low, at just 7%. However, a third (32%) of trustees are facilitating member access to a FADF by linking to a drawdown provider, or a choice of providers, to which a member can transfer their assets at retirement. 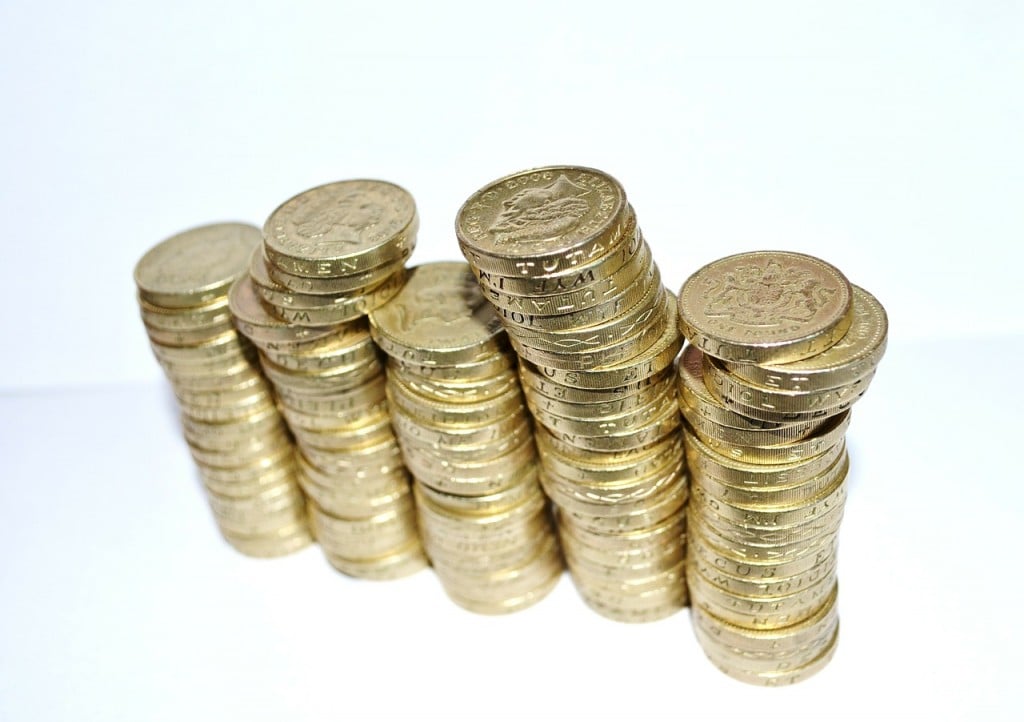 Over half (52%) of pension fund trustees have made some kind of material change to their scheme design, investment or member communications, over and above statutory requirements, to support the new pension freedoms, since the previous study was carried out in May 2015 by Willis Towers Watson.

“Drawdown is one of the key ways of putting the new pension freedoms into practice and can be more tax-efficient than cashing out a pension pot in one go. In one sense it’s concerning to see such limited access to drawdown currently, however many more trustees may be intending to facilitate access to drawdown but are still going through thorough due diligence or waiting to see how the provider market evolves.

“It’s fair to say that trustees have had a lot of new regulation to contend with over the past year and, having prioritised implementing new legal requirements, they are now turning their attention to desirable but discretionary options like drawdown. Either way, we would expect to see the trend towards providing drawdown access accelerating in 2016.”

The research also found that of those trust-based pension schemes permitting members access to a lump-sum payment, known as an Uncrystallised Funds Pensions Lump Sum (UFPLS), nearly three-quarters (71%) will permit just one payment without the member having to transfer their savings outside of the trust. The proportion of schemes permitting a maximum of two transactions has increased from 12% in May 2015 to 19% in October.

According to the research, there is a significant difference in the make-up of the default investment options chosen by trust-based pension schemes and by contract-based pension providers. The majority of trust-based schemes (62%) are continuing to target tax-free cash and annuity purchase as their default option for members, whereas contract-based providers are offering off-the-shelf defaults, which 80% of employers in the study select. The research also shows that the majority of contract-based providers have moved away from targeting the traditional pathway of annuity purchase in favour of a blended strategy that aims to accommodate a range of member-retirement choices.

A Visual Guide to Credit Scores