Another delay to pension contribution increases

The Government announced that minimum pension contributions under the automatic enrolment legislation will now rise in April 2018 and April 2019; both increases are six months later than previously planned.

David Robbins, a senior consultant at Towers Watson, said: “The timetable for implementing the automatic enrolment reforms had already been delayed time and time again.  It’s a fight that the Treasury keeps having with the DWP and that the Treasury keeps winning. This time, it may have been seen as an easy sweetener to ask for as part of the deal on in-work benefits.

“Even with no further delays, it will now be April 2019 before minimum contributions are fully phased in.  By then, it will be over 16 years since the seeds of this policy were sown when the Pensions Commission was asked to look at solutions to under-saving! 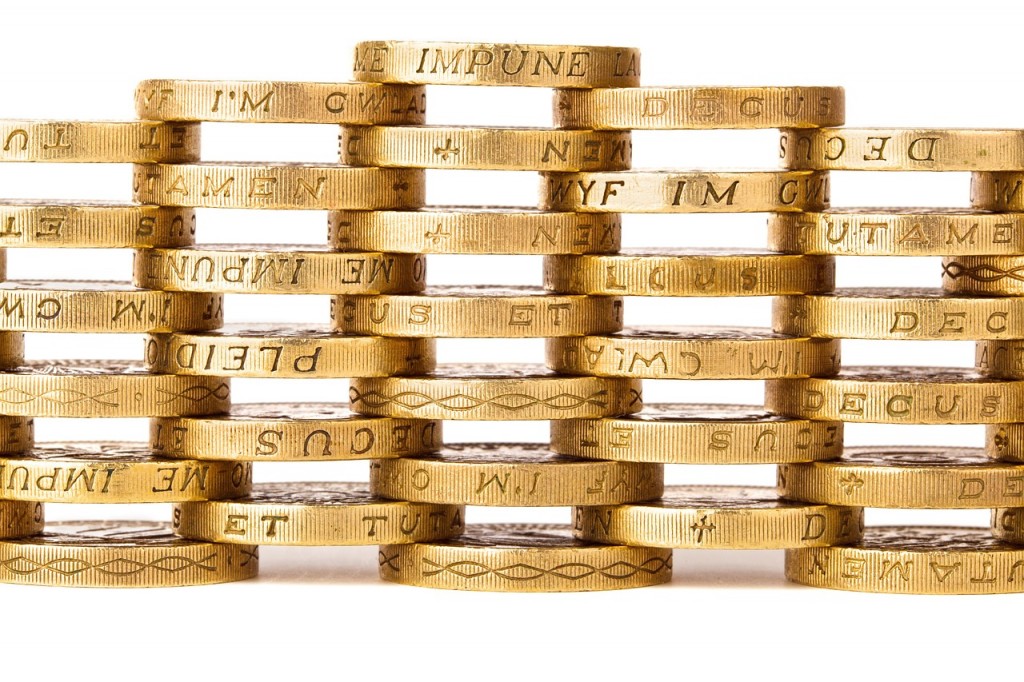 The weekly amount of the New State Pension (sometimes called the ‘single-tier pension’) will be £155.65 from April 2016.

David Robbins said: “This is the lowest value that the Government could have set without breaking its commitment that the New State Pension would be more than the minimum income guaranteed by Pension Credit, which had to go up at least in line with earnings growth.

“Under the original 2011 blueprint, the full New State Pension would have been £7.40 a week more than the means-tested minimum income that pensioners can claim regardless of their contribution record.  The final gap is just 5p a week, but it should widen over the long term if the triple lock continues to be applied to the Pension while the means-tested benefit only rises with earnings.

“One reason why the starting value of the New State Pension is now barely above the means-tested minimum is that the Government has spent some of this money on providing a State Pension boost for many of the people who have previously been contracted out and who will continue to pay National Insurance after April 2016.  Many of these people are already well-pensioned after spending a long time in final salary schemes – it’s not obvious why the Government chose to increase their pensions at the same time as introducing a new system that will promise smaller pensions to nearly all young people starting work today.”

Despite speculation that there could be a surprise announcement in the Autumn Statement, the Government reiterated that it will wait until the March Budget to respond to the consultation on pensions tax relief.

David Robbins said: “The Chancellor’s message that this is ‘a government that does big things’ sounds ominous for those of us who would like the Government to stick to its election promise not to propose any further changes to pensions tax relief after the latest round of cuts for high earners.

“Similarly, Treasury documents misrepresent the cost of pensions tax relief to make the present system sound unsustainable. They say, ‘The government spends almost £50 billion per year incentivising contributions into pensions.’  That figure is only true if you attach no value at all to the tax that will subsequently be collected on pension withdrawals, if you assume that the government could tax pensioners when their ex-employers pay off deficits in final salary schemes, and if you ignore recent cuts to tax relief for high earners!

“On the plus side, at least the Government has not rushed into a decision.  There are lots of details that need to be thought through carefully – for example, how the Government would go about taxing employees on the value of employer contributions, which it would have to do under any alternative to upfront tax relief at the saver’s marginal rate.”

The Chancellor told the House of Commons that: “The best way to afford generous pensioner benefits is to raise the pension age in line with life expectancy, as we are already set to do in this parliament.”

David Robbins said: “Two years ago, the Government unveiled the formula that would provide the starting point for reviews into how the state Pension Age should rise with life expectancy.  Following recent changes to official life expectancy assumptions, this would now see the State Pension Age reach 68 in 2041 rather than in 2036, as previously expected.

“The Chancellor has not changed the formula today but still has time to do so before the review – it does not need to be completed until May 2017. His other option if he doesn’t like the answer is to keep the formula but to say that other factors – such as health of the public finances – will override it.”

Towers Watson (NASDAQ: TW) is a leading global professional services company that helps organizations improve performance through effective people, risk and financial management. With 16,000 associates around the world, the company offers consulting, technology and solutions in the areas of benefits, talent management, rewards, and risk and capital management. Learn more at towerswatson.com.